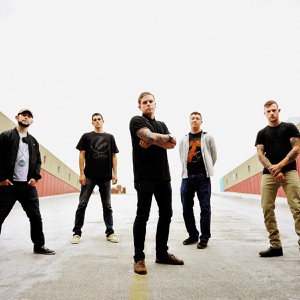 ORIGEN
Boston, MA
Acerca de A Loss For Words
Hailing from Boston, Massachusetts, A Loss for Words follow in the footsteps of fellow New Englanders Four Year Strong, delivering driving pop-punk from the Beantown area. Made up of singer Matt Arsenault, guitarists Nevada Smith and Marc Dangora, bassist Mike Adams, and drummer Jack McHugh, the band has a driving sound that blends pop-punk and melodic hardcore, giving the band a driving, guitar-heavy sound with plenty of melody to back it up. After a string of EPs, the band made its full-length debut in 2009 with the release of The Kids Cant Lose before following up quickly in 2010 with Motown Classics, an album of punk covers of classic songs like the Temptations My Girl and Smokey Robinson's Tears of a Clown. During that time, the band gained a reputation as road dogs, touring the United States and Canada as well as the U.K. and Europe, and they even a self-booked D.I.Y. tour of Japan. In 2011 the band followed up with No Sanctuary, which found A Loss for Words rewarded for their hard work with a spot on the Billboard Heatseekers chart. ~ Gregory Heaney

Discografía de A Loss For Words 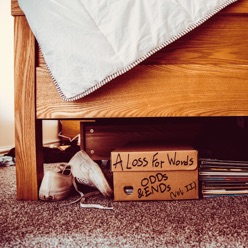 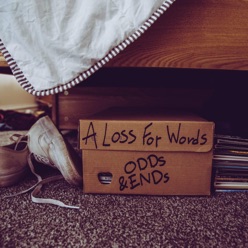 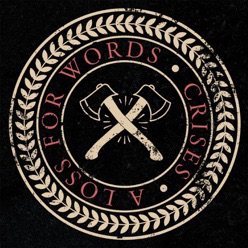 A Loss For Words en Mayo