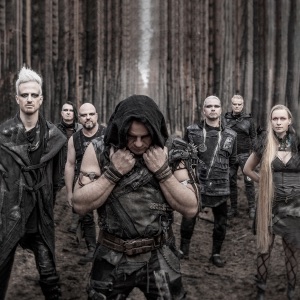 ORIGEN
Potsdam, Germany
FORMACIÓN
1990
Acerca de Subway To Sally
Subway to Sally is a true musical hybrid. Based on a heavy metal foundation, Subway to Sally is far from your average metal headbangers as they combine progressive and folk anthems with early music and liturgical references. They contribute equal parts acoustic and electric from the guitar trio of Ingo Hampf, Bodenski, and Simon. Violinist Frau Schmidt can lay down a classic Robbie Steinhardt-like roll with as much conviction as with the gentler, more traditionally based passages. Perhaps the most peculiar element of this band lies with lead vocalist Eric Fish, who brings to mind two of the more stigmatized singers in rock u0026 roll, Lee Jackson and Roger Chapman. Despite hints of Chapman's infamous vibrato and Jackson's overall thickness, Fish provides a very listenable and complimentary singing style. While a gradual shift away from traditional songs was noticeable from album to album, it wasn't until 1999's Hochzeit that their more aggressive side was fully revealed but not at the expense of their formative influences. The group released a live recording (Schrei!) in 2000 and the all-new Herzblut the following year. 2003's Engelskrieger found the collective leaning heavier on their metal haunches. Nord Nord Ost arrived in 2005, followed by the CD/DVD Nackt in 2006. ~ Dave Sleger 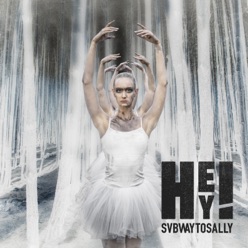 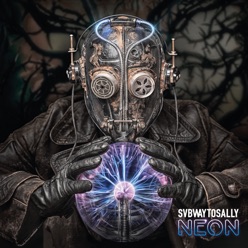 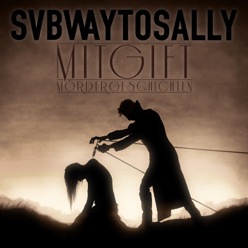