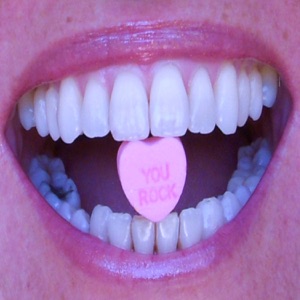 Acerca de Astropuppees
L.A.'s astroPuppees began as the basement project of singer/songwriter/guitarist Kelley Ryan. Playing the songs she wrote and recorded downstairs led to collaborations with her friends, including songwriter Steve Toland. The duo wrote "It's Not Christmas," which they sent to the Shoes; the song ended up on a Christmas compilation from Black Vinyl Records, the group's label. Ryan went back to the basement and recorded some more songs with her friends, including bassist/vocalist Maureen Serrao and drummer Dan McCarroll.nn After Serrao went to culinary school and McCarroll went on tour with a band, the astroPuppees were put on hold for a time. Ryan went to Ireland and also studied cooking, while still writing songs and playing guitar in Irish pubs. On her return, Ryan met with another of her friends, singer/songwriter/producer Don Dixon; he mixed some of her new songs. Serrao rejoined the band and Ryan sent tapes of the mixes off to some of her friends; a copy of the tape made its way to Hightone Records, who offered the astroPuppees a deal. In 1996, they released the group's debut album, You Win the Bride, while 1999 saw the release of Pet, which featured guest performances by Marshall Crenshaw and Don Dixon. Released in 2002, Little Chick Tsunami marked the band's first album for Manatee, Kelley Ryan's own imprint. Sugar Beat found a more mature, streamlined set of songs from astroPuppees upon its 2005 release date. ~ Heather Phares 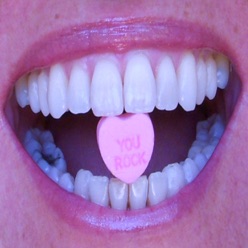 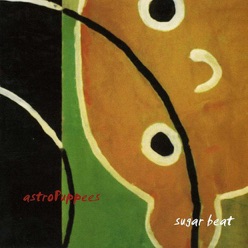 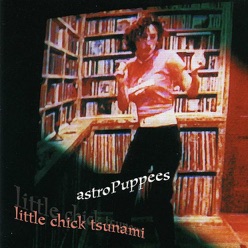