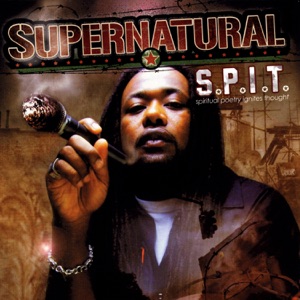 Acerca de Supernatural
Best known for his impressive freestyling skills (he was heavily featured in the 2000 documentary Freestyle: The Art of Rhyme), Supernatural released a series of singles before his infamous battle with Juice Crew member Craig G in 1997, in which he was dealt the first major loss of his career. Though he eventually won in a rematch against the rapper, Supernatural's perfect image was left slightly tarnished. In 2003 he released a compilation of previously recorded work, The Lost Freestyle Files, followed two years later with his first-ever album of solely written -- as opposed to freestyled -- work, S.P.I.T. (standing for Spiritual Poetry Ignites Thought). In 2006, Supernatural, who kept his skills up over the years by reading both standard and rhyming dictionaries, attempted to break the record for longest freestyle at that year's Rock the Bells festival. Held by Canadian rapper D.O. at 8 hours and 45 minutes, Supernatural successfully rhymed for 9 hours and ten minutes, helping to solidify his status as one of the greatest freestylers ever. ~ Marisa Brown 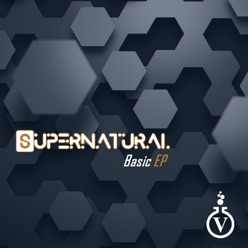 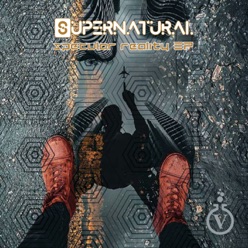 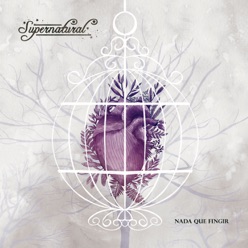