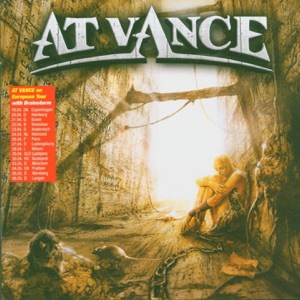 Acerca de At Vance
Germany's At Vance was formed by vocalist Oliver Hartmann (ex-Centers) and guitarist Olaf Lenk (ex-Velvet Viper) in 1998, and with such credentials on their resumes, they soon obtained a deal with Shark Records. Rainald Konig (guitar), Ulli Muller (keyboards), Jochen Schnur (bass) and Spoony (drums) rounded out the line-up that recorded 1999's No Escape debut -- a standard-issue product of melodic Germanic power metal if ever there was one. European fans lapped it up, and the group's second opus, 2000's Heart of Steel (featuring new drummer Jurgen Lucas) was a surprise hit in Japan and encouraged At Vance to quickly issue a follow-up in 2001's Dragonchaser. Barely pausing for breath, the next year saw the band switching to AFM Records, losing their bassist and keyboard player, releasing their fourth album Only Human, then hitting the road across Europe with Rhapsody and Angel Dust. A number of personnel changes ensued in 2003, as At Vance welcomed new vocalist Mats Leven and bassist Sascha Feldmann before recording their next L.P. The Evil in You. ~ Eduardo Rivadavia 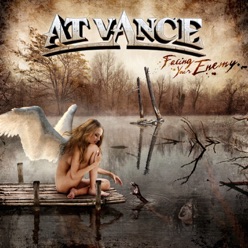 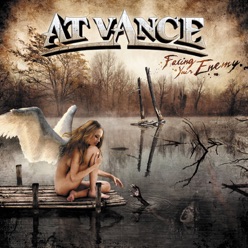 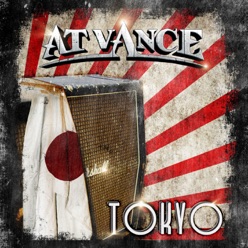