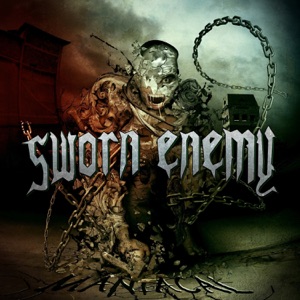 ORIGEN
Queens, NY
FORMACIÓN
1997
Acerca de Sworn Enemy
Queens, NY, metal-hardcore hybrid group Sworn Enemy have been playing together since 1997. Vocalist Sal "Enemy" LoCoco, drummer Paulie Antignani, and guitarists Lorenzo Antonucci and Mike Raffello gigged often in the New York area, eventually attracting the attention of Hatebreed vocalist Jamie Jasta, who released the group's debut EP, Negative Outlook, on his Stillborn Records label in 2001. After adding bassist Mike Couls (formerly of Detroit's Cold as Life) the group continued its hard work ethic, clocking in over 100 shows in the second half of 2001. The popularity of their EP led to a major-label deal with Elektra and in 2003 their first full-length, As Real as It Gets, was released. Sworn Enemy then jumped back to the indies (Abacus to be exact) for the October 2005 release of The Beginning of the End. Soon after, the band underwent a drastic makeover, replacing their bassist, drummer, and guitarist Mike Rafello. The new lineup made for a more metal edged sound, akin to speed metal icons Exodus and Testament, and with a new blueprint set in place, the band made plans to record their sophomore album with I Lay Dying drummer Jordan Mancino filling in on the skins. Maniacal was released on February 12, 2008. ~ Wade Kergan 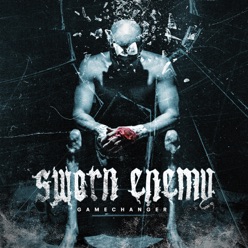 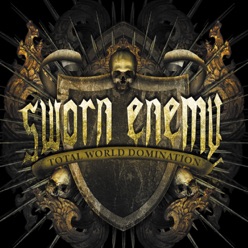 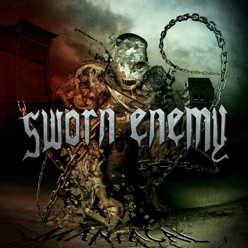