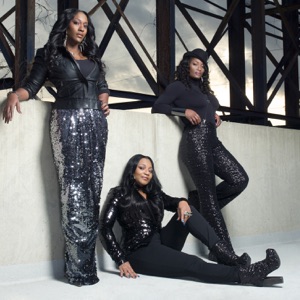 ORIGEN
New York, NY
FORMACIÓN
1990
Acerca de SWV
With their 1992 debut, It's About Time, SWV scored a string of Top Ten Ru0026B hits that established them as one of the most popular Ru0026B groups of the '90s. SWV (their name is an acronym for Sisters with Voices) is comprised of three school friends: Coko (born Cheryl Gamble), Taj (born Tamara Johnson), and Lelee (born Leanne Lyons). All three vocalists sang in church as children, which is where they learned how to harmonize. A demo tape the group assembled caught the attention of producer Teddy Riley, a member of Guy and the father of new jack swing. Prior to SWV, Riley helped establish the careers of Jodeci and Mary J. Blige. Riley's luck didn't wear out with SWV -- he helped the group craft their debut, It's About Time, which went double platinum within its first year of release.nn The release of It's About Time was preceded by "Right Here" in the fall of 1992. The single reached number 13 on the Ru0026B chart, but it was the number two hit, "I'm So Into You," that established the trio as a commercial force early in 1993. It was followed by two number one Ru0026B singles in a row: "Weak" and "Right Here/Human Nature," a remix of their first single that featured samples of Michael Jackson's hit "Human Nature." "Weak" also hit number one on the pop chart, while "Right Here/Human Nature" reached number two. One other Top Ten Ru0026B hit from It's About Time, "Always on My Mind," followed late in 1993. "Anything," SWV's contribution to the soundtrack for Above the Rim, became a Top Ten Ru0026B hit in the spring of 1994. Also in the spring of 1994, SWV released The Remixes, which went gold by the end of the year. In the summer of 1995, the trio lent vocal harmonies to Blackstreet's Top 40 Ru0026B hit "Tonight's the Night." In 1996, SWV returned with New Beginning, which was preceded by the number one Ru0026B hit "You're the One." Release Some Tension followed in 1997, and the group disbanded shortly thereafter.nn The following decade, SWV got back together -- in 2005 -- with plans to record an album, but nothing materialized until they signed a contract with Mass Appeal and issued the 2012 set I Missed Us, a smart update of the group's earlier output. It debuted at number six on the Ru0026B chart and led to SWV Reunited, a reality television series that lasted two seasons on WE TV. Still, the trio's fifth proper album, was released in 2016. ~ Stephen Thomas Erlewine u0026 Andy Kellman 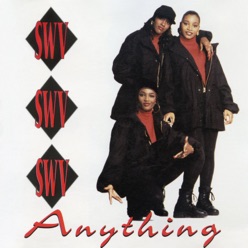 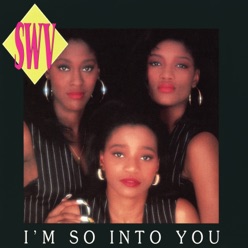 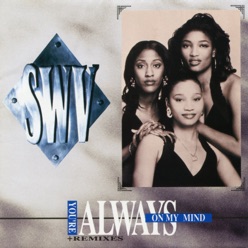 You're Always On My Mind - Single
2018
Ver todos los discos