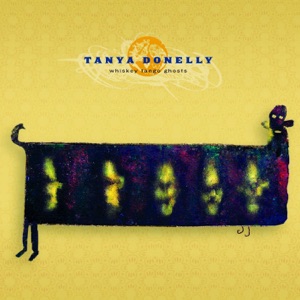 CIUDAD NATAL
Newport, RI
NACIMIENTO
14 de julio de 1966
Acerca de Tanya Donelly
A founding member of three of the most successful bands of the post-punk era, singer/songwriter Tanya Donelly was born July 14, 1966, in Newport, Rhode Island. At the age of 16, she and stepsister Kristin Hersh formed Throwing Muses, which in 1985 became the first American band ever signed to the influential British label 4AD; not only did the Muses' dreamy, swirling guitar sound prove highly influential on many of the alternative acts to emerge in their wake, but they also made any number of unprecedented advances into the male-dominated world of underground rock. The group was primarily Hersh's project, however, and in 1989 Donelly sidelined with Pixies bassist Kim Deal in the Breeders, appearing on their debut LP, Pod.nn While originally designed as a forum for both Donelly and Deal, the latter soon assumed control of the group, and by 1991 Donelly had exited both the Breeders and Throwing Muses to form her own band, Belly. After issuing a pair of well-received EPs, Belly released their 1993 full-length debut, Star -- a superb collection of luminous, fairy tale-like guitar pop songs -- and for the first time in her career, Donelly earned commercial success commensurate to her usual critical accolades; not only did the record go gold on the strength of the hit single "Feed the Tree," but the band even garnered a Grammy nomination for Best New Artist. However, when 1995's King failed to live up to high expectations, Donelly disbanded Belly to pursue a career as a solo artist; Lovesongs for Underdogs, her debut LP, appeared in 1997.nn After a tour in support of the album, she and husband Dean Fisher took a break and traveled to Central America. Two years later, she and Fisher welcomed a daughter whom they named Gracie. Motherhood was now Donelly's focus, but she still found time for music. In between raising a child and weekend trips to the studio, she issued the Storm EP in 2002. A month later, her long-awaited sophomore effort, Beautysleep, was released. Whiskey Tango Ghosts followed in 2004. For her fourth album, Donelly and a host of musicians gathered at an old hotel in Bellows Falls, Vermont to record This Hungry Life before a small club audience. The ten-song set arrived on Eleven Thirty Records in October 2006.nn In August 2013, Donelly released the first in a series of EPs she called The Swan Song Series, in which she collaborated with a diverse range of musicians, writers, and artists. Participants in the project included singer/songwriters Bill Janovitz and Robyn Hitchcock, as well as novelists and occasional songwriters Rick Moody and Wesley Stace (aka John Wesley Harding). The Swan Song Series EPs were later collected into a three-CD (or three-LP) set from American Laundromat Records, released in May 2016. ~ Jason Ankeny 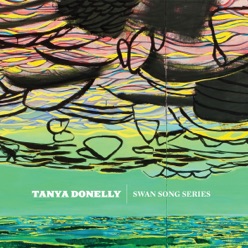 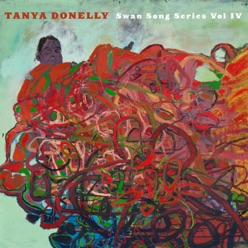 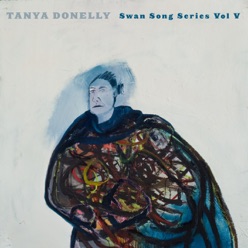