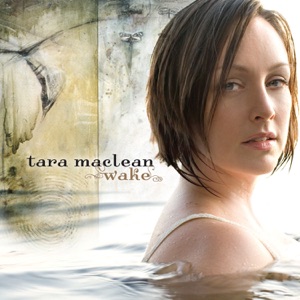 CIUDAD NATAL
Charlottetown, Prince Edward Isla
NACIMIENTO
25 de octubre de 1973
Acerca de Tara Maclean
Canadian folk-pop singer/songwriter Tara MacLean was born October 25, 1973 in Charlottetown, Prince Edward Island; raised everywhere from the Caribbean to Toronto to the UK, she began performing as a child, and at 11 made her television debut alongside her singer/dancer father. While singing for friends during a ferry ride from British Columbia to Salt Spring Island, MacLean was discovered by representatives of Vancouver's Nettwerk Records; signing to the label in the spring of 1995, she first attracted attention with "Let Her Feel the Rain," a contribution to the company's Lit from Within benefit collection, before issuing the full-length Silence in 1996. An EP, If You See Me, followed a year later, and in 2000 MacLean switched to Capitol Records for her follow-up, Passenger. ~ Jason Ankeny 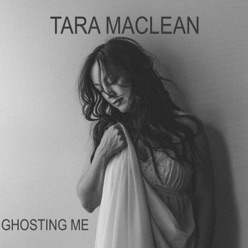 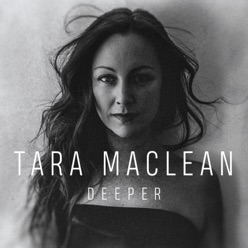 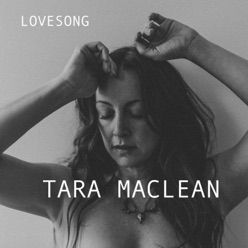