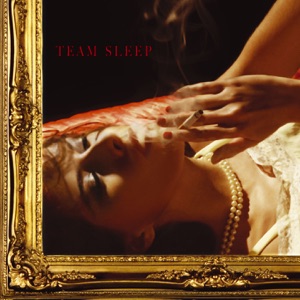 ORIGEN
Sacramento, CA
FORMACIÓN
2000
Acerca de Team Sleep
After the success of the Deftones' third album, The White Pony, singer Chino Moreno announced his intentions to tackle a new project and take time off from his band. This project ended up becoming Team Sleep, a band made up of vocalist Moreno, turntablist DJ Crook, and guitarist Todd Wilkinson. Wilkinson was a childhood friend of Moreno's, and in fact had never played on an album before. The group tried to blend the moody heaviness of Moreno's other group with the heady beats of Massive Attack. They entered the studio toward the tail-end of 2001, working with producer Terry Date on their debut. Guest musicians such as ex-Hole bassist Melissa Auf Der Maur, Helium singer Mary Timony, Mr. Bungle/Faith No More frontman Mike Patton, and several Deftones members also contributed to the album. The band took the music to the road during the recording, attempting to flesh out their sound and gain some road experience with each other. Their self-titled debut finally arrived in spring 2005. In 2014, after an extended hiatus, Moreno announced that Team Sleep had reunited to work on a follow-up to their debut. Recorded at Applehead Recording studio in Woodstock, New York, Team Sleep's as-yet-untitled sophomore album was tentatively slated for release in 2015. ~ Bradley Torreano 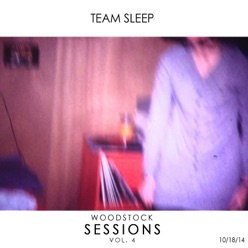 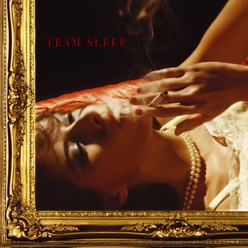 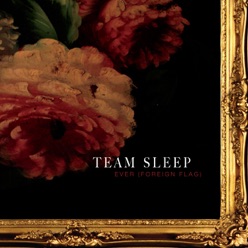