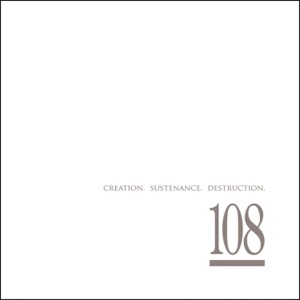 FORMACIÓN
1992
Acerca de 108
Guitarist Vic DiCara, along with former Resurrection vocalist Robert "Rasaraja" Fish, was the driving engine behind 108, forming the East Coast-based band in 1992. DiCara was previously making waves on the West Coast with legendary hardcore metal group Inside Out, which also featured future Rage Against the Machine frontman Zack de la Rocha. The band was renowned for their frenetic live shows; their energy was captured in the studio on 1990's seminal No Spiritual Surrender EP. 108 furthered Inside Out's spiritual leanings in much more explicit terms, the direction an outgrowth of DiCara's study of Hinduism and professed adherence to the teachings of Hare Krsna. Despite being easy targets for criticism within the hardcore scene, 108 stayed true to their vision of devotional hardcore, releasing two EPs, two full-lengths, and a live album before breaking up in 1996. The band played their final show at CBGB's that summer, with DiCara returning to the area in summer 2001 to round out a new incarnation of Burn. Drummer Chris Daly further went on to form influential emocore outfit Texas Is the Reason.nn In summer 2005, 108 had plans to reunite to play Syracuse's annual Hellfest. Though the festival was ultimately cancelled two days before the show, the band decided to continue forward playing gigs again. The "essential" lineup of DiCara, Fish, Daly, and bassist Trivikrama Dasa pushed ahead with East and West Coast shows and began writing new material. Meanwhile, Equal Vision Records culled together the band's entire past discography into the two-disc Creation. Sustenance. Destruction., released in summer 2006. Later that month, 108 released a limited-edition EP entitled Oneoeight. Working in the studio with Converge's Kurt Ballou in early 2007, the guys -- now with drummer Tom Hogan on board -- completed their first album in over a decade with plans to release it through Deathwish, Inc. later that year. ~ Matthew Kantor 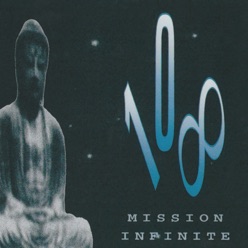 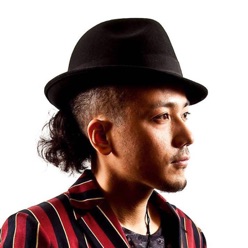 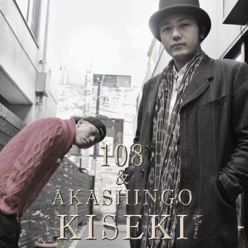