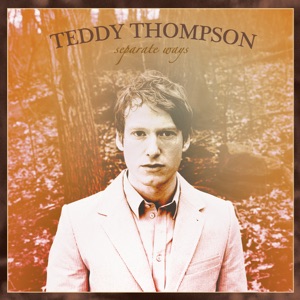 CIUDAD NATAL
London, England
NACIMIENTO
19 de febrero de 1976
Acerca de Teddy Thompson
Teddy Thompson was born into music, the prince of one of the Royal Families of British Folk. Born on February 19, 1976 in London, England, his parents were Richard u0026 Linda Thompson, who recorded a series of wildly acclaimed albums in the '70s and '80s. Although his parents divorced when he was young, he would go on tour and record with both of them. As a youngster, Teddy had a passion for early rock u0026 roll and vintage country, claiming he didn't listen to music recorded after 1959 until he was 16. By the time he was 18, he had learned to play guitar and formed his own band. In 1996, he made his recording debut, contributing backing vocals to his father's album You? Me? Us? Over the next several years, Teddy performed with Richard's group on tour, opened shows for him, and appeared on his recording sessions. Most notably, Teddy dueted with his father on a live version of the song "Persuasion" that appeared in the Richard Thompson collection Action Packed.nn In 2000, Teddy struck out on his own, moving to New York and releasing his self-titled debut album via Virgin Records. While the album received strong reviews, sales were slim, and for a spell he toured with Rosanne Cash's backing group. He also toured with longtime friend Rufus Wainwright and appeared on his 2002 album Poses, as well as 2003's Want One. 2002 also saw Teddy participating in the recording of Linda Thompson's first album in 17 years, Fashionably Late, and joining her on the road for a brief U.S. tour. In 2005, he landed a new record deal with Verve Forecast, and released his second solo album, Separate Ways. That same year, he and Rufus Wainwright recorded a cover of Roger Miller's "King of the Road" for the soundtrack to the film Brokeback Mountain. Teddy also took part in the sessions for Kate u0026 Anna McGarrigle's seasonal album The McGarrigle Christmas Hour. In 2007, he released Upfront u0026 Low Down, a striking collection of covers of his favorite country tunes. He also worked with his mother Linda again, performing and writing material for her album Versatile Heart. 2008's A Piece of What You Need saw him writing original pop songs again, and the album became a chart success in the U.K. and rose to number ten on the British Album Charts. In 2010, Teddy took part in a series of concerts paying tribute to the late Kate McGarrigle. Recordings from the concerts were later released as Sing Me the Songs: Celebrating the Works of Kate McGarrigle. Teddy's 2011 album Bella was produced by David Kahne, and spawned the single "Looking for a Girl."nn In 2014, he served as producer for a special project, a collaborative album with contributions from the extended Thompson family. Featuring Richard, Linda, Teddy's sister Kami, his half-brother Jack, and cousin Zak Hobbs, the album was titled Family and credited to "Thompson". Still in a collaborative mood, Teddy released an album with singer and songwriter Kelly Jones titled Little Windows in 2016. He also has a side project: a rockabilly/country trio called Poundcake. ~ Mark Deming 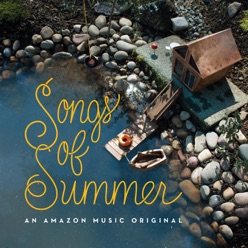 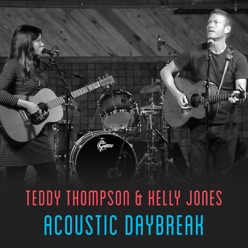 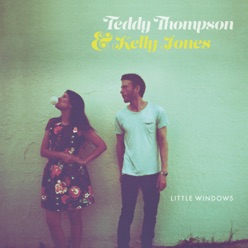