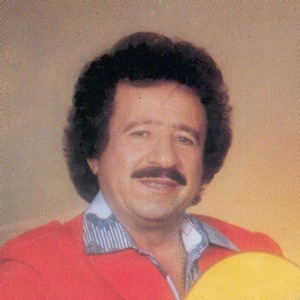 NACIMIENTO
3 de marzo de 1927
Acerca de Teixeirinha
Composer and interpreter of the classic "Coração de Luto," the sertanejo (Brazilian hillbilly) artist Teixeirinha earned 13 gold records and a Gold Rooster (in Portugal) for his 60 recorded albums and 700 compositions. Along with his nationwide tours, he also performed throughout South and North America, and Europe. Teixeirinha produced 12 films starting with Coração de Luto (directed by Eduardo Llorente) in 1966. Also a highly active radio show producer and host, he fueled his popularity for over 20 years in programs like Teixeirinha Canta para o Povo do Brasil on the Rádio Farroupilha de Porto Alegre.nn After a poor and tragic childhood (his father died when he was six and his mother when he was nine, burned in a fire), Teixeirinha started his career performing in circuses and radio stations in upstate Rio Grande do Sul. Building his own name, he became a radio and TV artist in his home state, having been invited to record in São Paulo in 1959. Having recorded three albums in that year that went unnoticed, Teixeirinha had his big break in 1961 with "Coração de Luto" (narrating his mother's tragic death), a classic that sold over a million copies and recorded in 21 idioms.nn In 1994, Gaúcho da Fronteira, Os Monarcas, Os Garotos de Ouro, Os Milongueiros, Os Serranos, and other regional artists from Rio Grande do Sul paid tribute to Teixeirinha, recording his compositions in a compilation released by Continental. In 1995, the tenth anniversary of his death was celebrated in Porto Alegre with Teixeirinha e a Cultura Gaúcha, Mito e Realidade (Teixeirinha and the Gaúcho Culture, Myth and Reality), by the Discoteca Pública Natho Henn and Casa de Cultura Mário Quintana. ~ Alvaro Neder 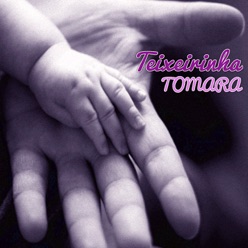 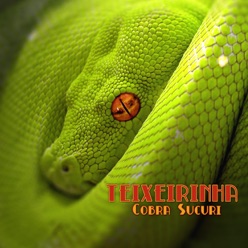 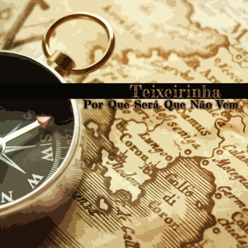