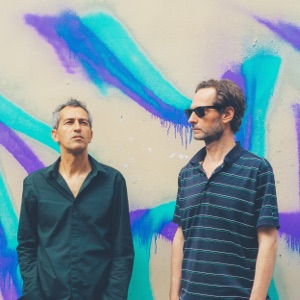 FORMACIÓN
1997
Acerca de Télépopmusik
The electronic outfit Télépopmusik followed in the footsteps of Air, Les Rythmes Digitales, and Dimitri From Paris and established their own musical stylings in the arena of French dance music. The core trio of Fabrice Dumont, Stephan Haeri, and Christophe Hetier formed in 1997 after burning out from playing with other bands. Dumont founded the dream pop group Autour de Lucie, whereas Hetier used to be the popular DJ Anti-Pop and Haetri played with Planet Zen. As Télépopmusik, the group contributed their newly fresh electronic sound on "Sonic 75" to a SourceLab compilation in the same year. Their acid house electronic jive was far more impressive on Genetic World, which appeared on Capitol in April 2002. Debut single "Breathe" was popular among the club circuit for several months, but by early 2003 the song became a mainstream smash thanks to its inclusion in television ads for the Mitsubishi Outlander SUV. In February, the group embarked on their first ever American tour. Angel Milk appeared two years later. ~ MacKenzie Wilson 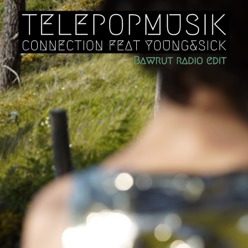 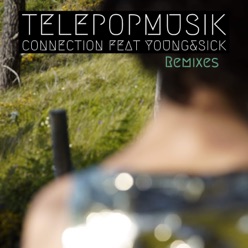 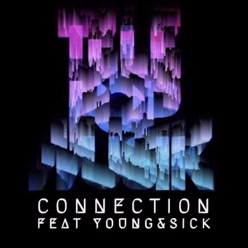