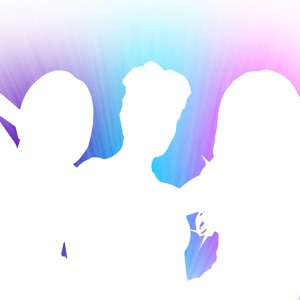 ORIGEN
Liverpool, England
FORMACIÓN
1999
Acerca de Atomic Kitten
After the rise and fall of Take That, Spice Girls, and Boyzone, the U.K. didn't hold back with churning out signature pop artists. British acts such as A1, Westlife, and the television spoof band, Hear'Say burned radio waves for the early part of the decade and the dance-pop trio Atomic Kitten joined the ranks of chart battles and tabloid hell. Fans loved it, for the story behind the group exudes a soap opera flair similar to their idols, the Spice Girls. Founded in 1999 by Orchestral Manoeuvers in the Dark's Andy McCluskey, Kerry Katona, Liz McLarnon, and Natasha Hamilton hailed from Liverpool and were in search of an outlet to fulfill their popstar dreams. And they were barely out of their teens when a quickie deal with Innocent Records in summer 1999 sealed the deal for Atomic Kitten. "Right Now" and "See Ya" were instant Top 10 hits in Europe and "Whole Again" reached number one in winter 2001. They were mainstays on MTV although such success did not go off without a hitch. Kerry Katona announced to the press in September 2000 that she and Westlife's Bryan McFaden were an item and had been for a year. They were also expecting a baby and an engagement soon followed. Katona's dislike for traveling led her to leave the group, a foolish move she regretted after Atomic Kitten earned whirlwind praise with their debut Right Now. Precious' Jenny Frost aimed to fill Katona's shoes and a cover of the Bangles' "Eternal Flame" was buzz in spring 2001. A cover of Blondie's "The Tide Is High" followed several months later while stateside attention began to heat up, placing Atomic Kitten next to the likes of The Supremes and The Spice Girls for having more than a dozen singles hit #1 on the charts. With the success of two more singles from their 2002 album Feels So Good -- "Be With You" and "The Last Goodbye" -- Atomic Kitten landed a US deal with Virgin before the year's end. As the club/dance cut "Love Doesn't Have to Hurt" burned up the UK charts, Atomic Kitten prepped for their self-titled American debut, which was released in April 2003. ~ MacKenzie Wilson 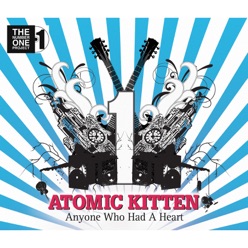 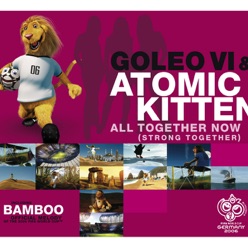 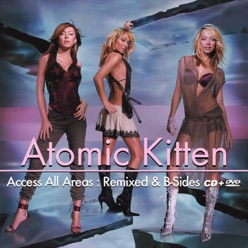