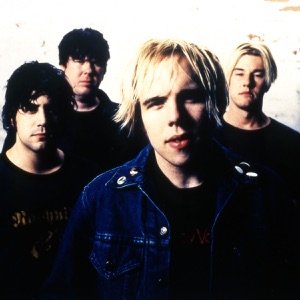 ORIGEN
Anderson, IN
FORMACIÓN
1996
Acerca de The Ataris
The Ataris have produced several full-length recordings of relatively cookie-cutter pop-punk. Taking more influence from mainstream alternative acts than the punk artists they tour with, the Ataris were discovered by Vandals founder Joe Escalante in early 1997, after songwriter Kris Roe met him at a Vandals concert. Impressed by his demo tape, Escalante asked Roe to put together a full band and record for his label, Kung-Fu Records. Vocalist/guitarist Roe picked up and moved to California in search of bandmates, and eventually added guitarist Marco Peña, bassist Mike Davenport, and former Lagwagon drummer Derrick Plourde. Plourde was later replaced by new drummer Chris Knapp.nn The newly formed Ataris made their first record, Anywhere But Here, for Kung-Fu and soon came to the notice of Fat Wreck Chords owner Fat Mike. Realizing the opportunity to move to a stronger, better-grounded label, the Ataris willingly signed to Fat Wreck. They quickly issued an EP, Look Forward to Failure, produced by several members of the Descendents. Early in 1999, the band released their second full-length album, Blue Skies, Broken Hearts...Next 12 Exits. After the album's release, they toured with MxPx, blink-182, and Homegrown before issuing Let It Burn in 2000. End Is Forever followed in 2001, after which the Ataris made the leap to the majors with 2003's So Long, Astoria on Columbia. The album featured new guitarist John Collura; it sold well and tracks like "In This Diary" and the Don Henley cover "The Boys of Summer" were successful on MTV and the modern rock charts. Live at the Metro followed in February 2004, though not much else band activity occurred that year.nn After spending several months recording their fifth album and Astoria follow-up, the Ataris chose to leave Columbia in early summer 2006 amid much turnover in the label's staff and rumors of an impending merger with Epic. The album's July release was consequently delayed, though the band pressed on label-less with various South American tour dates. Sonic and lineup changes had also ensued, and by this time, the band (with its new post-rock vibe) was sporting a whopping seven members: Roe, Collura, guitarist/vocalist Paul Carabello, cellist Angus Cooke, keyboardist Bob Hoag, bassist Sean Hansen, and drummer Shane Chikeles. They eventually created their own label, Isola Recordings, and through a partnership with Sanctuary finally issued Welcome the Night, a darker, more rock-based effort, in February 2007. ~ David Cornelius 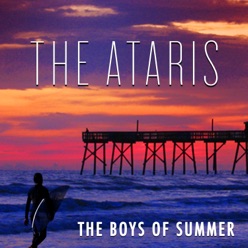 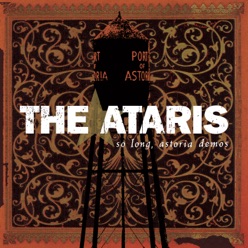 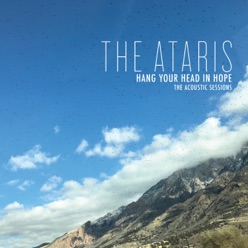