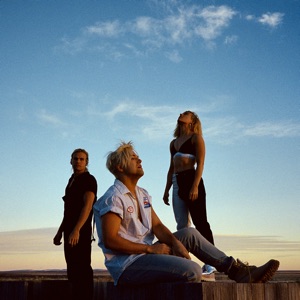 ORIGEN
Mobile, AL
FORMACIÓN
julio de 2005
Acerca de The Band Perry
Merging country, pop, and rock elements into a sharp contemporary sound, the Band Perry is comprised of siblings Kimberly Perry (lead vocals, guitar, and piano), Reid Perry (bass guitar), and Neil Perry (drums, mandolin, and accordion). The group officially formed in the summer of 2005, although the siblings had been singing together at home and in various configurations and bands since their childhood years in Mobile, Alabama. Kimberly, blessed with an expressive and fiery vocal style, joined and fronted her first band when she was only 15 years old, and used her brothers Reid (ten years old) and Neil (eight years old) as roadies. Eventually, the two brothers formed their own band, and often worked as an opening act for their sister. All three still sang together at home, though, perfecting their three-part harmony style and occasionally writing songs.nn In 2005, all three officially joined forces as a working band and found themselves on the New Faces of Country tour that same year. Three years later, the group met Garth Brooks' manager Bob Doyle, who liked what he heard from the group and moved the threesome into the studio to work on songs. The recordings caught the attention of Scott Borchetta and Jimmy Harnen of the newly formed Republic Nashville label, which quickly signed the band in the summer of 2009. A debut single, Hip to My Heart, was issued in November of that same year, which also saw the Band Perry begin working on their debut album with producers Nathan Chapman and Paul Worley. A self-titled EP was released in May 2010, followed by a full-length of the same name later in the year.nnThe Band Perry's eponymous full-length debut was one of the big country hits of 2010, thanks to the number one singles "If I Die Young" and "All Your Life," plus the Top Ten single "You Lie." These singles kept the Band Perry on the charts into 2012, by which time the trio was attempting to record a second album with new producer Rick Rubin. During the sessions, they abandoned Rubin for producer Dann Huff, who helmed the finished album, Pioneer, which appeared in April of 2013 preceded by the number one single "Better Dig Two" and "Done." The album topped the country charts, hit number two on the Billboard 200, and was supported by months of touring throughout North America and Western Europe. The following year, their cover of John Hartford's "Gentle on My Mind," a song that had won Glen Campbell two Grammys in 1968, was featured on the soundtrack for the documentary film Glen Campbell: I'll Be Me. The Band Perry version went on to win a Grammy in 2015 for Best Country Duo/Group Performance.nn The single "Live Forever" appeared in mid-2015, but the trio left Republic for Mercury/Interscope and announced a gradual switch to pop music before releasing more material. The summer of 2016 brought "Comeback Kid," which crested just inside the Top 40 of country airplay. Early in 2017, the Band Perry announced their third album, My Bad Imagination, and an accompanying single, "Stay in the Dark." ~ Steve Leggett 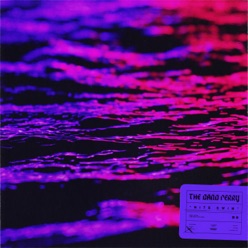 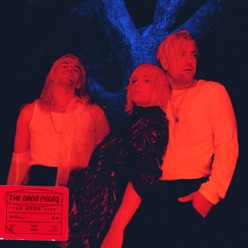 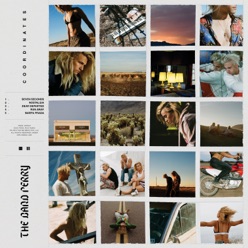