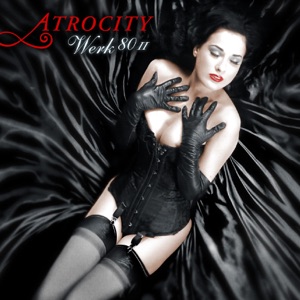 FORMACIÓN
1985
Acerca de Atrocity
One of the more unique artists in the death metal field, Atrocity began as vocalist Alex Krull's brainchild in the late '80s. Teamed with guitarist Mathias Roderer, bassist Oliver Klassen, drummer Michael Schwarz, and guitarist Richard Scharff, they released a single in 1990, "Blue Blood," followed by their debut release (Hallucinations). The follow-up, Longing for Death, was released in 1992 to minor controversy when the band's original title, "Todessehnsucht," was not accepted by the record company. Klassen left in time for Markus Knapp to take over bass duties on 1994's Blut, which was the release that began to establish them outside of the genre. Its gothic touches and vampiric theme alienated many older fans but gained them a new following among the new goth metal crowd. The band split from Roadrunner Records, then turned its attention toward making more gothic-sounding metal on Massacre Records. In 1995 they released two albums, a collaboration with German new wave band Das Ich on the quirky Die Liebe, and an album (Calling the Train) featuring Krull's sister Yasmin acting as a guest vocalist. Torsten Bauer replaced Scharff and Chris Lukhaup replaced Knapp around the time of the two releases. Both albums were experimental and unique, leading to many festival appearances and tours where they continued to spread their gothic metal. After 1996's Willenskraft album, the band put together a cover album of '80s pop songs called Werk 80. They brought a fetish-themed stage show on their first American tour and replaced Schwarz with Martin Schmidt in 1998. Their sound continued to change, incorporating techno beats and deeper vocals. In 2000, they released Gemini, another genre-crossing album that unveiled a dark wave of fascination, along with an even more synth-based sound than before. Continuing to tour, the band began to write new material in 2001 for the follow-up to Gemini. ~ Bradley Torreano 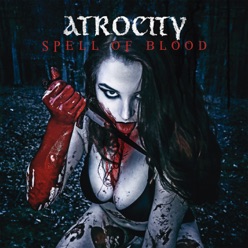 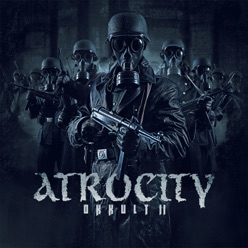 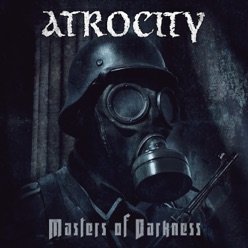