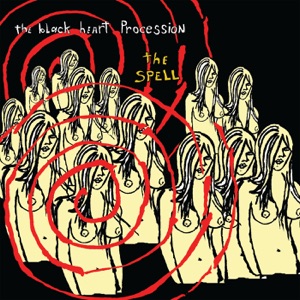 ORIGEN
San Diego, CA
FORMACIÓN
1997
Acerca de The Black Heart Procession
Formed in late 1997 in San Diego, the Black Heart Procession have been described as beautifully bleak and brooding indie rock with a dark side. Lyrically touching on the melancholy side of human nature, the five-piece band is appropriately named given its themes of isolation, depression, and heartache. The core members of Pall Jenkins and Tobias Nathaniel (Three Mile Pilot) also collaborate on-stage and in the studio with various musicians whose instruments include guitar, piano, percussion, and even saw. This uniqueness led to a 1998 record deal with Cargo Records, which released their first album, 1. The Black Heart Procession then toured the United States and Europe with A Minor Forest, and the group's follow-up, 2, was released through Touch u0026 Go Records in 1999. The final piece to the trilogy, 3, arrived in 2000. Joe Plummer (the Magic Magicians, Modest Mouse) and violinist Matt Resovich (the Album Leaf) were added to the Black Heart Procession lineup for the recording of the group's fourth effort, 2002's Amore del Tropico. This cinematic songbook of love and deception was an exploration of lounge and blues, making it an epic set for the band. Two years later, the Black Heart Procession scaled back their usual sinister presentation for In the Fishtank, Vol. 11, a co-release with Dutch prog rockers Solbakken for KonKurrent's celebrated album series. Bassist Jimmy LaValle, who also plays with the Album Leaf, joined in 2005; the dramatic, torrid love affair that is The Spell followed in May 2006. The haunting set was recorded and produced at the Black Heart Procession's own SDRL studio in their hometown of San Diego. The group hit a lull as members pursued their other projects. After three years, in 2009, the band released Six. Blood Bunny/Black Rabbit, a mini-album of prodominantly remixed material followed a year later. In 2013 the band went on indefinite hiatus, with Jenkins citing the toil of "years of touring and traveling and focusing on music" as the impetus. In 2017 the group came out of hibernation and embarked on a European and North American tour, in support of the deluxe reissue of their eponymous 1998 debut album. ~ Mike DaRonco u0026 MacKenzie Wilson 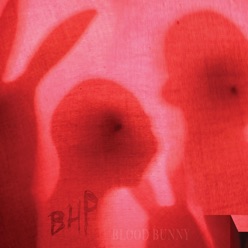 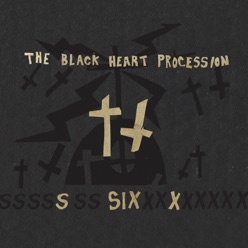 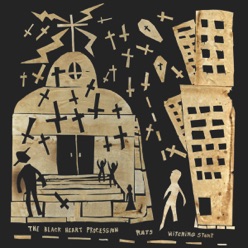