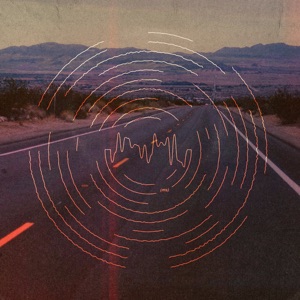 ORIGEN
Merthyr Tydfil, Wales
Acerca de The Blackout
Playing a hot-wired mixture of metal, punk and indie rock with melodies that only increase the music's impact velocity, the Blackout are six young men hailing from Merthyr Tydfil, South Wales. Featuring Gavin Butler and Sean Smith on vocals, James Davies and Matthew Davies on guitars, Rhys Lewis on bass, and Gareth Lawrence on drums, the Blackout came together in 2003; they cut a three-song demo EP, Pull No Punches, in 2004 and within two years they became a name to be reckoned with on the U.K. club circuit. In 2006, the Blackout were signed to Fierce Panda Records, one of London's leading independent labels, and quickly released the single "Hard Slammin'." A six-song EP, The Blackout! Blackout! Blackout, followed later that year, which featured the single "I'm a Riot? You're a F***ing Riot." In the fall of 2007, the Blackout released their first full-length album, We Are the Dynamite, and the band was soon sharing stages with the likes of Funeral for a Friend, Avenged Sevenfold, and Thrice as well as playing the 2008 Give It a Name Festival in London and Sheffield alongside Paramore, 30 Seconds to Mars, and Alkaline Trio. In early summer of 2009, the band released their first album for new label Epitaph titled The Best in Town. They went on to tour the record relentlessly throughout 2010 and 2011, with shows in the US alongside The Urgency and Silverstein, and then they joined up with Paramore again for the Americans UK tour. After two years of playing shows, the band headed back into the studio, but without drummer Gareth Lawrence, who broke his arm in the lead up to the albums production. Friends of the band Phillip Jenkins, of Kids in Glass Houses, and Hexes Tom Winch stepped in and recorded his parts on 2011s Hope. A year later a countdown appeared on the sextets website, which eventually unveiled single and title track to 2013 full-length Start the Party.nn~ Mark Deming u0026 Scott Kerr 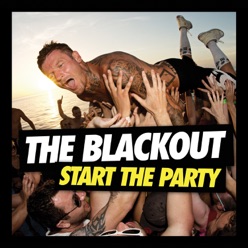