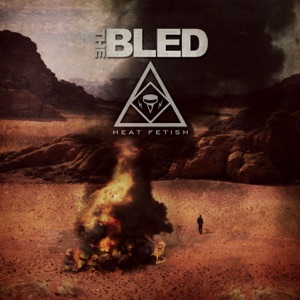 ORIGEN
Tucson, AZ
FORMACIÓN
2001
Acerca de The Bled
Inspired by groups like Refused and the Mars Volta, Tucson-based post-hardcore quintet the Bled burst onto the national scene with their 2005 Vagrant debut, Found in the Flood. By that point the band's lineup featured vocalist James Muñoz, guitarists Ross Ott and Jeremy Talley, and a rhythm section of Darren Simoes (bass) and Mike Pedicone (drums), though like most bands they'd endured some lineup changes in the past. Previous to the Vagrant deal, the Bled had been on Fiddler, where they issued the 2003 album Pass the Flask. That album, however, eventually fell out of print and became hard to find, prompting Vagrant to reissue it in March 2007 with additional bonus tracks (which included cuts from the Bled's earliest EPs). ~ Johnny Loftus 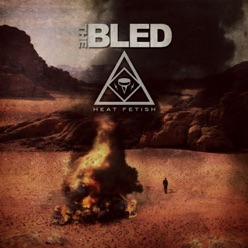 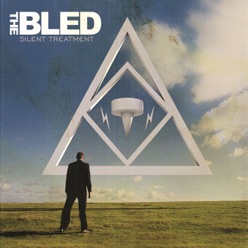 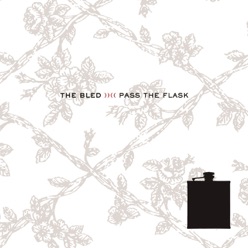