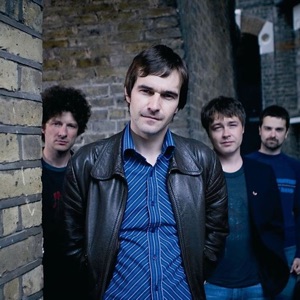 ORIGEN
Hounslow, England
FORMACIÓN
1994
Acerca de The Bluetones
The Bluetones filled the gap that the Stone Roses left behind, providing graceful but muscular guitar pop with slightly psychedelic overtones. They appeared during the waning days of Brit-pop, which guaranteed them a considerable amount of press coverage that helped their debut album rocket to the top of the charts upon its release in early 1996.nn Originally called the Bottlegarden, the Bluetones formed in Hounslow, England in 1994. The group consisted of guitarist Adam Devlin, drummer Eds Chester, vocalist Mark Morriss, and his brother Scott, who played bass. All of the members had previously played in local bands before forming the Bluetones. During 1995, the group released two singles on its Superior Quality Recordings label, "Are You Blue or Are You Blind?" and "Bluetonic," which received positive reviews in the British music weeklies. By the fall of 1995, they were being touted as the next big thing in Brit-pop, since their sound fell halfway between the Stone Roses and Oasis. Early in 1996, the Bluetones released "Slight Return," which shot to number two a month before their debut album, Expecting to Fly, was released. Expecting to Fly was greeted with mixed reviews, but it debuted at number one on the British charts and became a sizable hit.nn Despite their British success, the Bluetones had trouble breaking through in America. Furthermore, they were the subject of a quick backlash, as many critics believed the group embodied the conservatism of Brit-pop -- the non-LP single "Marblehead Johnson" was welcomed coolly upon its fall release, and it only dented the charts. During early 1997, the Bluetones began working on their second album, Return to the Last Chance Saloon; Science u0026 Nature followed in mid-2000. A collection of singles, aptly titled The Singles, followed in the spring of 2002, and 2004 brought Luxembourg. ~ Stephen Thomas Erlewine 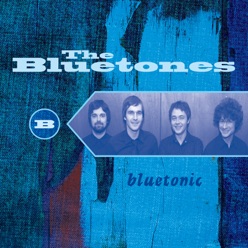 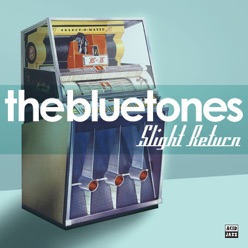 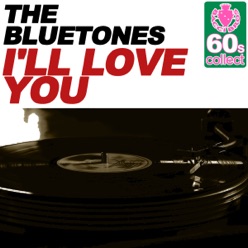