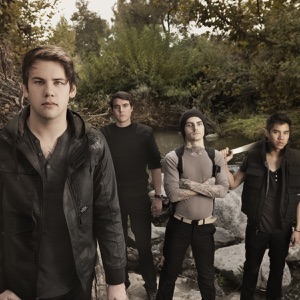 ORIGEN
Columbus, OH
Acerca de Attack Attack!
Not to be confused with the myriad Attack Attack(s) that were all the rage at the outset of the 21st century, the Ohio-based Attack Attack! was a screamo/metalcore outfit that held true to a strict set of Christian beliefs. After forming the band in 2005, members Austin Carlile (vocals), Johnny Franck (guitar, vocals), Andrew Whiting (guitar), Nick White (bass; later replaced by John Holgado), Caleb Shomo (keyboards), and Andrew Wetzel (drums) inked a deal with Rise Records and released their debut, Someday Came Suddenly, in 2008. They also released a video for the album's lead single, "Stick Stickly," and drew some heavy criticism from publications like The Guardian, which likened the band's synchronized headbanging to "a pack of novelty dashboard toys who've been nailed to the dashboard of a milk float." Following the old adage that any press is good press, Attack Attack! continued touring in support of the record, sharing stages with the likes of Black Tide, Burn Halo, and Escape the Fate along the way.nnCarlile left during the 2008 tour and was replaced by former For All We Know vocalist Nick Barham, who remained with the lineup for one year before making his own exit. Rather than hire a new singer, Attack Attack! promoted keyboardist Caleb Shomo to the frontman role and began working on a new album. The self-titled Attack Attack! appeared in June 2010, marking Shomo's debut as lead vocalist. Later that year, Johnny Franck announced he was parting ways with the band, leaving Shomo to handle all of the vocal duties. The band's first album as a quartet, This Means War, appeared in 2012, and also featured Shomo not only handling all of the vocals on the album, but the production as well. ~ Chris True u0026 Andrew Leahey 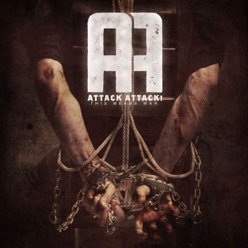 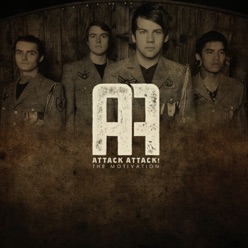 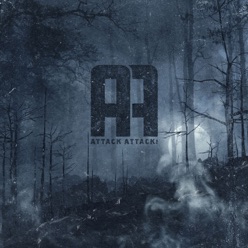