ORIGEN
Rosemead, CA
FORMACIÓN
1995
Acerca de Audio Karate
Audio Karate comprised childhood friends from Rosemead, CA: vocalist/guitarist Art Barrios, bassist/vocalist Justo Gonzalez, drummer Gabriel Camacho and guitarist Jason Camacho (those last two being cousins). They all bonded over a shared love of both '80s skatepunk and '70s metal, and in May 2002, released their debut of furiously catchy SoCal pop-punk via Kung Fu Records titled Space Camp. Tour dates with acts like the Ataris, Tsunami Bomb and the Vandals followed, as did a stretch on the 2004 Warped Tour. Audio Karate's Warped appearance was well timed, coinciding with the June release of their matured (and very well-received) follow-up, Lady Melody, which was produced by Bill Stevenson (Descendents, ALL, etc). More touring was completed before the guys announced at year's end that they would be taking a "vacation" for an undisclosed amount of time. Audio Karate resurfaced in the spring of 2006 with the notice that they were working on a new album, in addition to writing the score and soundtrack -- music much different than their past efforts -- for the Spanish language independent film, Maquillaje. In the meantime, Jason Camacho had also opened his own studio Lady Melody, named after the band's 2004 album. ~ Corey Apar 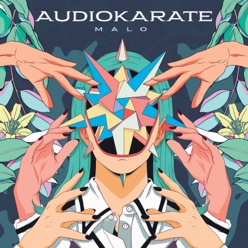 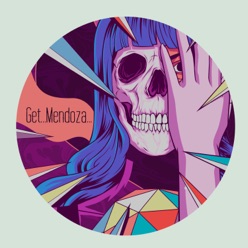 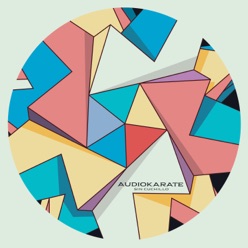