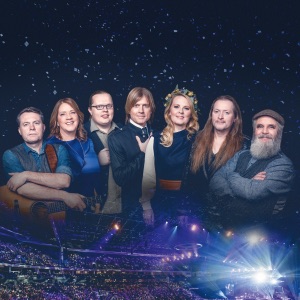 Acerca de The Kelly Family
Traditional German/Irish band the Kelly Family has released over 20 best-selling albums, plus two best-of compilations (The Very Best of Over 10 Years, The Very Best of the Early Years). Little known in the U.S. throughout much of their career, in 1997 they produced an infomercial for broadcast on American television which paved the way for the release of Almost Heaven a year later. ~ John Bush 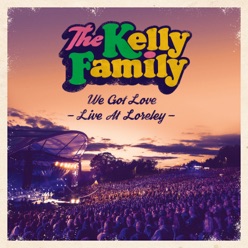 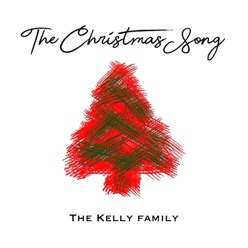 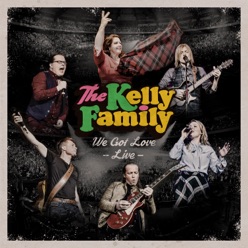