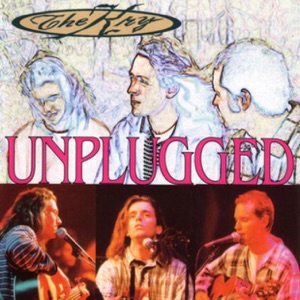 Acerca de The Kry
Christian contemporary trio the Kry debuted with a self-titled album for the Freedom label. After the release of an Unplugged LP and third album I'll See You There, the Kry finally reached the Gospel charts with What About Now, released in late 1996. A lengthy hiatus preceded the release of Let Me Say in early 2000. ~ John Bush 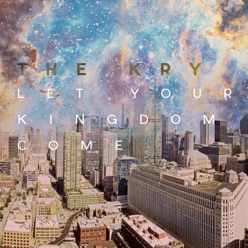 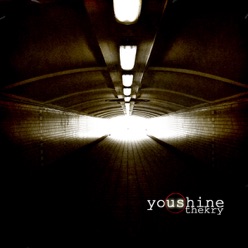 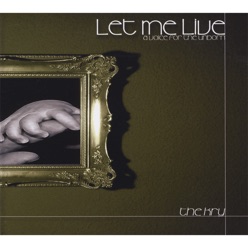