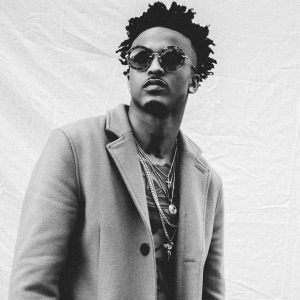 CIUDAD NATAL
New Orleans, LA
NACIMIENTO
3 de septiembre de 1992
Acerca de August Alsina
Ru0026B singer August Alsina spent the first several years of his life in New Orleans, Louisiana but his mother moved his family to Houston, Texas to gain distance from the troubled lives led by his crack-addicted father and stepfather. In 2007, as a young teenager, Alsina uploaded covers of songs by Musiq Soulchild and Lyfe Jennings, which racked up thousands of views on YouTube. His home situation deteriorated, and he moved back to New Orleans, where he turned to dealing drugs. The shooting death of his brother was a wake-up call; motivated to develop his talent as a singer, he moved to Atlanta, Georgia and recorded a 2012 mixtape, The Product, which featured Lloyd on the track "Sucka."nnEarly in 2013, Alsina released "I Luv This Shit" as the first single from his second mixtape, The Product 2. An EP, Downtown: Life Under the Gun, followed in August 2013. "I Luv This Shit" subsequently peaked at number 13 on Billboard's Hot Ru0026B/Hip-Hop Singles chart and crossed into the Hot 100, where it reached number 48. Alsina's proper debut album, Testimony, was released in April 2014. It featured appearances from Rick Ross, Pusha T, and Fabolous, and reached number two on the overall albums chart. The same year, he was hospitalized for seizures and was diagnosed with a degenerative eye disease, but he continued to record. This Thing Called Life, his second proper album, was released in December 2015.nn Over the next year, Alsina stayed largely quiet, briefly popping up as a guest on DJ Khaled's "Do You Mind" single. In 2017, he reemerged with the singles "Drugs," "Wait," and "Lonely." February 2019 saw Alsina issue the EP Forever and a Day. ~ Andy Kellman 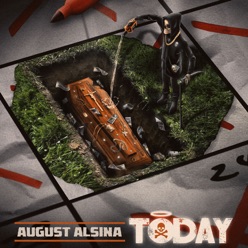 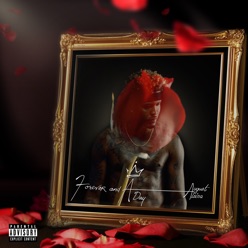 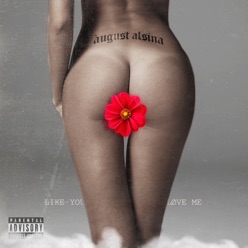