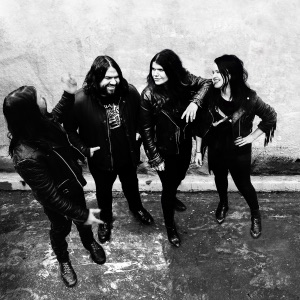 ORIGEN
London, England
FORMACIÓN
2002
Acerca de The Magic Numbers
Led by Trinidad-born singer/songwriter Romeo Stodart, London's Magic Numbers blend the melodic experimentation of artists like the Flaming Lips and David Axelrod with the sweet harmonies of '60s pop groups like the Lovin' Spoonful and the Mamas u0026 the Papas. Stodart began making music with drummer Sean Gannon almost immediately upon moving to the U.K. from New York City in the early 2000s. They were eventually joined by Romeo's sister Michele on bass and Sean's sister Angela on percussion and melodica.nn The group signed with the U.K.-based EMI imprint Heavenly Records in 2004 and released its critically acclaimed self-titled debut the following year. The band's sophomore effort, Those the Brokes, arrived in 2006, followed by the Undecided EP in the summer of 2007. Next, a third full-length album, The Runaway, was released in July 2010, entering the U.K. charts at 46. After a heavy touring schedule in support of the record, which included dates as far afield as Australia, the band took a brief respite, and bassist Michele Stodart used the break to release a country-inspired solo album in 2012. Inspired by the stripped-back nature of The Runaway, the outfit regrouped for an acoustic tour in 2013. A fourth album, Alias, recorded at the band's home studio, was released in 2014. Four years later, the group delivered the loud, lively Outsiders. ~ James Christopher Monger 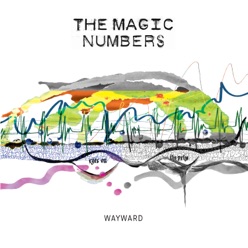 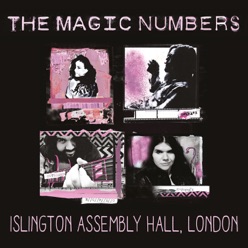 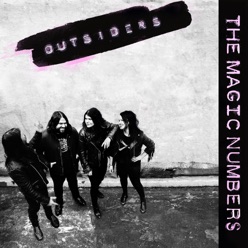