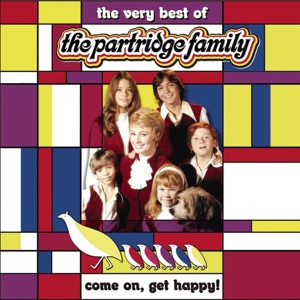 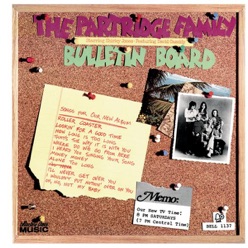 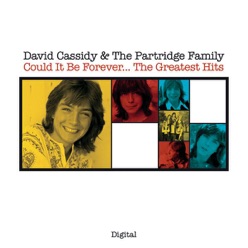 Could It Be Forever...The Greatest Hits
2006 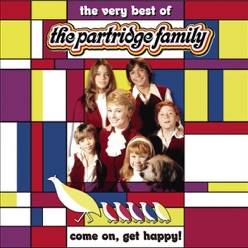 Come On Get Happy! The Very Best of the Partridge Family
2005
Ver todos los discos