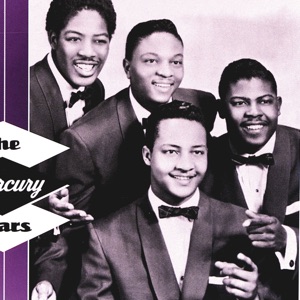 ORIGEN
Los Angeles, CA
FORMACIÓN
1954
Acerca de The Penguins
Best known for their hit single "Earth Angel," the doo wop quartet the Penguins were never able to replicate the success of their only Top 40 hit, but the song nevertheless became a rock u0026 roll classic. The Penguins formed in 1954, when the group's members -- Cleveland Duncan (lead tenor vocal), Curtis Williams (bass-baritone vocal), Dexter Tisby (tenor vocal), and Bruce Tate (baritone vocal) -- were all attending Fremont High School in Los Angeles, CA.nnAlthough he wasn't the lead singer, Williams was the leader of the group. He learned "Earth Angel" from vocalist Jesse Belvin -- some sources claim that Williams wrote the song alone, others say he co-wrote the song with Belvin, while others claim Gaynell Hodge, a member of the doo wop group the Turks, wrote the song with the duo (in fact, Hodge won a lawsuit filed in 1956 that gave him a co-writing credit) -- and had the Penguins sing the song.nnAround 1954, the Penguins signed with the local Los Angeles independent label Dootone Records. The group's first single was going to be the uptempo "Hey Sinorita," and the ballad "Earth Angel" was going to be the B-side. Upon the release of the single in the latter half of 1954, Los Angeles radio stations were receiving more requests for "Earth Angel" than "Hey Sinorita," and the song soon became the record's A-side. By the beginning of 1955, the single had scaled the national charts, spending three weeks at the top of the Ru0026B charts and peaking at number eight on the pop charts.nnFor the next few years, the Penguins continued to record singles for Dootone Records. Shortly after the success of "Earth Angel," Tate left the group and Randolph Jones became their baritone vocalist. Around 1956, the Penguins left Dootone Records and signed with Mercury Records. After cutting some sides for Mercury, the group moved to Atlantic Records, where they had their second and final hit, "Pledge of Love," which climbed to number 15 on the Ru0026B charts in the summer of 1957. That same year, the group released its only album, The Cool, Cool Penguins.nnBy 1959, the Penguins had returned to their hometown of Los Angeles; shortly after their relocation, they broke up. Over the next four decades, Cleveland Duncan led various incarnations of the Penguins through reunion tours and re-recordings of their hits. In 1963, Duncan, Tisby, and two new members recorded "Memories of El Monte," a song future Mothers of Invention members Frank Zappa and Ray Collins wrote specifically for the group; the single failed to make any impact. Duncan went back to leading new incarnations of the Penguins, while Tisby briefly joined the Coasters. Tisby subsequently retired from music and the other three members of the Penguins have since died, Tate in 1973, Williams in 1979, and Duncan in 2012. ~ Stephen Thomas Erlewine 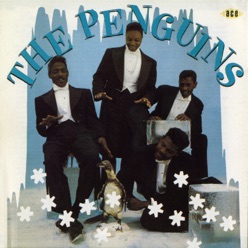 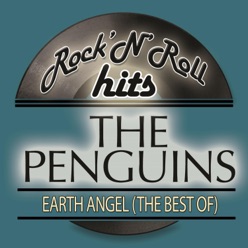 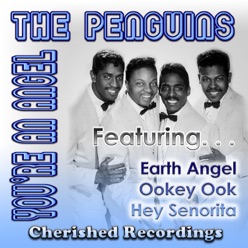