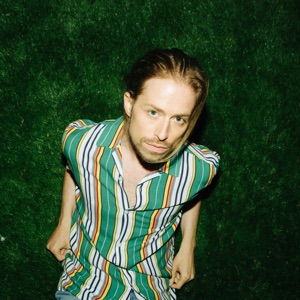 CIUDAD NATAL
Fort Worth, TX
NACIMIENTO
31 de diciembre de 1982
Acerca de The Rocket Summer
Born and raised in Fort Worth, Texas, Bryce Avary recorded and released two initial EPs before taking the Rocket Summer to stages worldwide. Avary signed with the Militia Group in 2002 and released the Calendar Days LP a short time after; a gifted songwriter and musician, he played every instrument heard on the album, debuting a lush, layered, and exuberant sound that blended alt-rock and emo influences with references to his faith. The Tim O'Heir-produced Hello, Good Friend followed in 2005. By that time the Rocket Summer had gained a reputation not only for Avary's multi-threat talent in the studio, but for his and his band's energetic live shows. Militia reissued his first self-titled EP in November 2006, retitled The Early Years EP, whose original 1,000 copies had been sold out since Avary had recorded and released it at age 16 (circa 1999-2000). An EP was released in early 2007 and, following a move to Island/Def Jam Records, Avary released his third full-length, Do You Feel. In 2009 Avary released the four-song EP You Gotta Believe, which featured material that would appear on the band's fourth album, 2010's Of Men and Angels. It reached the Top 40, and in 2012 Rocket Summer returned with Life Will Write the Words, another critical and chart success debuting at number 58 on the Billboard Top 200. Aside from the release of a brief Christmas EP in 2013, Avary dedicated himself largely to the creation of his next LP. The Rocket Summer's long-awaited sixth album, Zoetic, was released in late February 2016. ~ Johnny Loftus 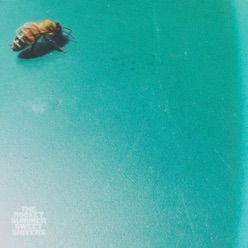 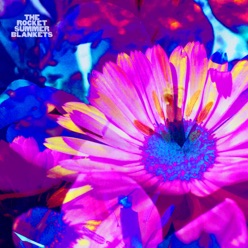 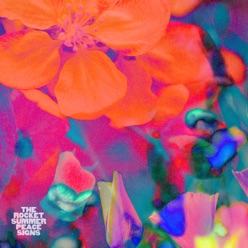