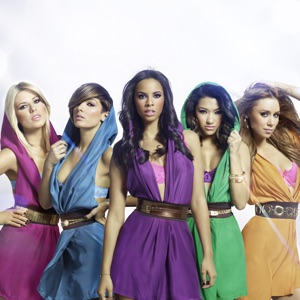 ORIGEN
England
FORMACIÓN
2007
Acerca de The Saturdays
The first major girl band to be launched in the U.K. after a multi-year drought, five-piece pop group the Saturdays boasted a photogenic appearance and electro-pop sound, leading to their labeling by some critics as the new Girls Aloud. Formed in 2007 through auditions that were held by a management company hoping to revive the flagging pop market, all five members had previous performing experience. Una Healy started singing in a rock band and later recorded her own solo album, which she showcased around bars and clubs in her native Ireland. Vanessa White attended the prestigious Sylvia Young Theatre School and appeared in the West End production of The Lion King. Mollie King had been part of girl band Fallen Angels, who made it through to the boot camp stages of ITV's The X Factor, while the two most recognizable members, Frankie Sanford and Rochelle Wiseman, were previously in teen pop band S Club Juniors, who scored six Top Ten hits in the early noughties. The band signed to an offshoot of Polydor Records, Fascination, the home of Girls Aloud, whom they later supported on the Tangled Up tour. Their first single, "If This Is Love," sampled Yazoo's "Situation" and reached number eight in the U.K. charts. Their self-titled debut album then appeared at the end of 2008. The group followed up with the mini-album Headlines!, led by the single "Missing You," in 2010. The Saturdays spent the bulk of the first part of 2011 working on their third album. The first single from the record, "My Heart Takes Over," was released in September, with the full-length On Your Radar appearing in November. The single "30 Days" followed in 2012. In 2013, the Saturdays released the EP Chasing the Saturdays, which took its title from the group's reality series on the E! network. Also in 2013, the Saturdays released their fourth full-length studio album, Living for the Weekend, which featured production from the Jam, Rodney Jerkins, and others. A year later, they delivered the hits compilation Finest Selection: The Greatest Hits, which included three newly recorded songs. ~ Jon O'Brien 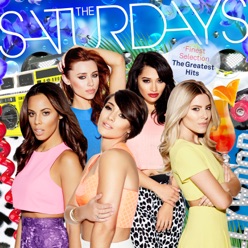 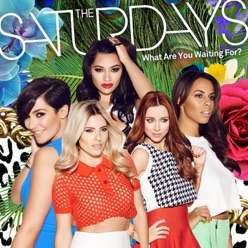 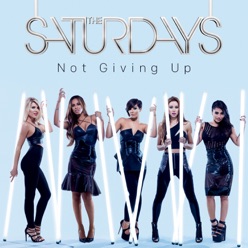