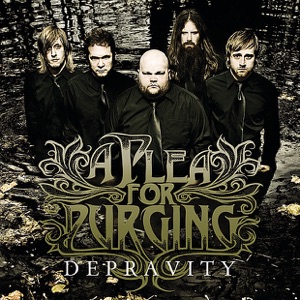 Acerca de A Plea For Purging
A Christian metalcore band known for a penchant for Iron Maiden and frenetic -- to say the least -- live shows, A Plea for Purging formed in Murfreesboro, TN, in 2005. With a work ethic that would impress even some of the most frequent road dogs (the band played upwards of 200 shows in its first year of existence), it didn't take long for A Plea for Purging to land a record deal. Their first release as part of the Facedown Records family, A Critique of Mind and Thought, was released in 2007. ~ Chris True

Discografía de A Plea For Purging 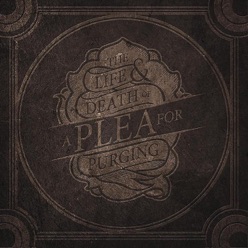 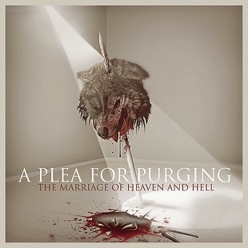 The Marriage Of Heaven And Hell
2010 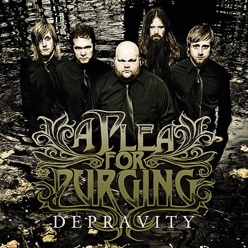 A Plea For Purging en Septiembre