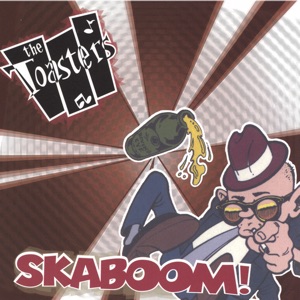 FORMACIÓN
1982
Acerca de The Toasters
One of the most important American ska bands, the Toasters did much to popularize the genre on the underground scene in the mid- to late '80s, laying the groundwork for later third wave bands like the Mighty Mighty Bosstones and ska's subsequent explosion in popularity in the mid- to late '90s. British expatriate Rob "Bucket" Hingley formed the Toasters in New York City in 1982 after discovering that the 2 Tone ska he loved had made virtually no inroads into the American music scene. He gathered several employees at the comic-book store he managed to form the Toasters' first incarnation, releasing their first single, "Beat Up," in 1983. Hingley also formed his own label, Moon Ska Records, to counteract skepticism from major labels that ska would ever prove popular in the U.S.; Moon Ska has since grown into the largest independent ska label in the country.nn A demo EP, Recriminations, was released in 1985 and produced by Joe Jackson, the first of several collaborations; two years later, the Toasters issued their first full-length American album, Skaboom, for Celluloid. Thrill Me Up (1988) and This Gun for Hire (1990) helped consolidate the band's following, as the New York ska scene and Moon Ska's artist roster mushroomed behind them. The Toasters' lineup continued to shift through the '90s, eventually leaving guitarist/vocalist Hingley the only original member; some of the musicians remaining fairly steady in their '90s lineups included bassist Matt Malles, saxophonist Freddie Reiter, trumpeter Brian Sledge, trombonists Rick "Chunk" Faulkner and Erick "E-Man" Storckman, keyboardist Dave Barry, drummer Johnnathan McCain, and vocalist Coolie Ranx, as well as frequent guest appearances from saxophonist Lester "Ska" Sterling.nn In addition to Hingley's activities with Moon Ska, the Toasters continued to release albums throughout the decade, including New York Fever (1992), Dub 56 (1994), Hard Band for Dead (1996), and D.L.T.B.G.Y.D. (1997). The Toasters soldiered on in the new millennium with 2002's Enemy of the System; the 2003 compilation In Retrospect: The Best of the Toasters; and 2007's One More Bullet, released in celebration of the band's 25th anniversary. When not in the studio, Hingley and his ever evolving Toasters lineup can be found touring the U.S., Europe, and other ska-hungry corners of the globe. ~ Steve Huey 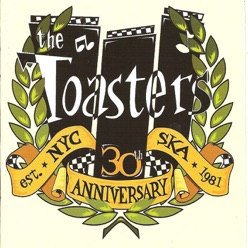 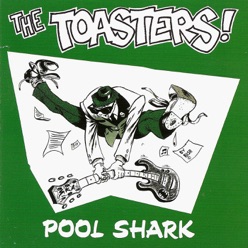 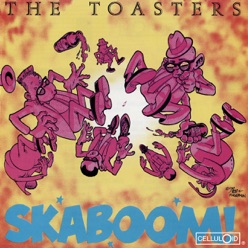