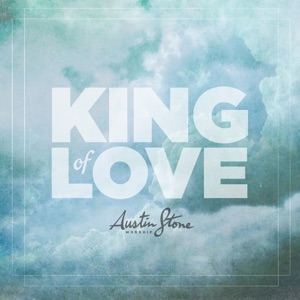 ORIGEN
Austin, TX
FORMACIÓN
2002
Acerca de Austin Stone Worship
The Austin Stone church band (simply called Austin Stone Worship) is a collective of Christian worship leaders, musicians, songwriters, and artists based out of Austin, Texas. Co-founded in 2002 by praise u0026 worship singer Chris Tomlin, the group promotes the use of their faith to inspire creativity. Their first release, 2011's Austin Stone Live, was followed by a compilation of Christmas favorites, A Day of Glory, in 2012. 2013 saw the release of three works: The Reveille. Vol. I, a collection of instrumentals for "study and reflection"; The Cradle u0026 the Cross, centered on Advent; and straightforward worship songs on King of Love. A second Reveille volume was released the year after. In 2015, the group released a live album, This Glorious Grace, which was recorded during one of their monthly Worship Collective sessions. The studio effort, Everflow, followed in 2017. ~ Neil Z. Yeung 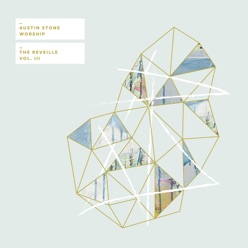 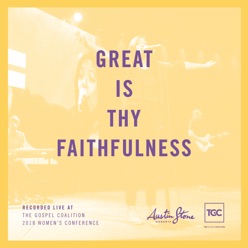 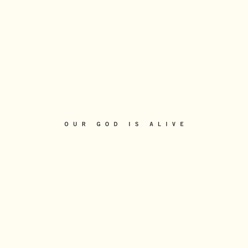