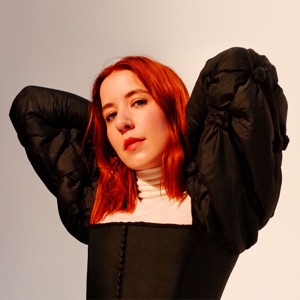 ORIGEN
Toronto, Ontario, Canada
FORMACIÓN
2010
Acerca de Austra
Named for the Latvian goddess of light, Toronto's Austra feature singer/keyboardist Katie Stelmanis, drummer Maya Postepski, and bassist Dorian Wolf. Stelmanis is a classically trained vocalist and pianist who joined the Canadian Children's Opera at age ten and intended to pursue a career in classical music before falling in love with punk, industrial, and electronic music. In 2008 she released the solo album Join Us, and was also a member of the band Galaxy with Postepski. When that group disbanded, the pair joined forces with Wolf, a former member of Spiral Beach, and initially called themselves Private Life, but switched to Austra after discovering another band with that name. Their debut single, The Beat and the Pulse, arrived in early 2011, and their full-length debut, Feel It Break (most of which was recorded in Stelmanis' home studio and mixed by Damian Taylor), arrived in May of that year on Domino Records. By the time of 2013's Olympia, the project had evolved into a six-piece featuring keyboardist Ryan Wonsiak and backing vocalists Romy and Sari Lightman, allowing for more live instrumentation and interplay between bandmembers. 2016's Future Politics diversified the mix further, with the inclusion of guest vocalist Peter Milton Walsh (the Apartments) on "Attention to Life" and cellist Audrey Riley (Nick Cave, Coldplay, the Cure) appearing intermittently throughout the album. ~ Heather Phares 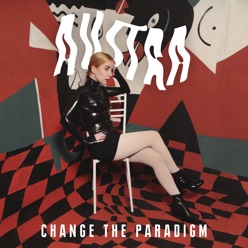 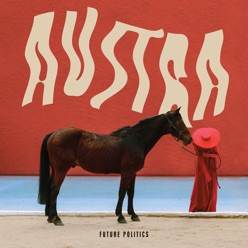 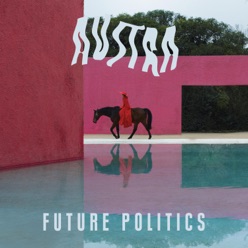