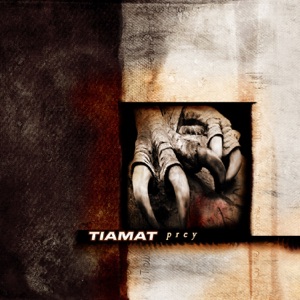 ORIGEN
Sweden
Acerca de Tiamat
Over the course of the 1990s, Sweden's Tiamat evolved from a typical death metal outfit into one of the leading lights in "symphonic" black metal. A variation that aimed to keep all of death metal's darkness intact, symphonic black metal portrayed that darkness it in a moodier, atmospheric manner, often making synthesizer arrangements just as important as guitar riffs and utilizing a deliberate, Gothic feel. The one constant throughout Tiamat's history has been the presence of vocalist/guitarist/keyboardist Johan Edlund, originally known as Hellslaughter in the band's early days. Tiamat grew out of a splatter-metal band called Treblinka, which was formed in 1988 and released two demos (Crawling in Vomits and Sign of the Pentagram) that helped secure a deal with England's CMFT label. Electing to change their name to Tiamat (an ancient Middle Eastern goddess of chaos and a five-headed dragon in the Dungeons u0026 Dragons role-playing game), the group released their debut album, Sumerian Cry, in 1990, with a lineup of Edlund, bassist Jorgen "Juck" Thullberg, and session musicians Stefan "Emetic" Lagergren (guitar) and Andres "Najse" Holmberg. Dissatisfied with the album's distribution, Tiamat jumped to the Century Media label and completed their official lineup with guitarist Thomas Petersson and drummer Niklas Ekstrand.nn The band worked with producer Waldemar Sorychta and engineer Siggi Bemm on their Century Media debut, 1991's The Astral Sleep. The album displayed substantial musical growth, blending aggressive death metal with ponderous goth metal and more atmospheric, restrained passages courtesy of session keyboardist Jonas Malmsten. The follow-up, 1993's Clouds, expanded on the latter aspect of the group's music in particular, throwing acoustic guitars into the mix; the lineup on Clouds was revamped, with the addition of full-time keyboardist Kenneth Roos and bassist Johnny Hagel replacing Thullberg. Following the 1994 tour EP The Sleeping Beauty: Live in Israel, Edlund fired the remainder of the band, save for Hagel, due to dissatisfaction with the group's musical progress. With session musicians Magnus Sahlgren (guitar) and Lars Sköld (drums) in tow, as well as producer Sorychta manning the keyboards, Tiamat began work on the epic Wildhoney in 1994. Released later that year, Wildhoney became the group's artistic and commercial breakthrough, fully realizing the sound hinted at on previous releases and eliciting effusive praise in metal circles for its brooding, Gothic atmospherics. The sound was often described as death metal meeting Pink Floyd, a connection made explicit with a cover of that band's "When You're In" on 1995's Gaia EP, which otherwise featured four remixes/edits of Wildhoney cuts. Following the supporting tour, Edlund moved permanently to Dortmund, Germany, where most of the band's albums had been recorded; he also changed the group's focus, turning Tiamat into more of a personal mouthpiece and studio creation and declaring himself the only official member.nn Sköld remained as the band's session drummer, with Petersson returning as session guitarist; Hagel left to join Cemetary, which quickly morphed into Sundown, and Cemetary/Sundown bassist Anders Iwers switched over to Tiamat. 1997's A Deeper Kind of Slumber was conceived on Edlund's home studio and produced by Dirk Draeger (Morgoth); it found Edlund moving into largely electronic territory and addressing more personal subject matter. Skeleton Skeleton followed in 1999, and divided their audience with it's new approach. Where previous efforts had hinted at their goth tendencies, this album proudly displayed the deep vocals and shimmering guitars that are often associated with the genre. Still, a few crushing songs maintained their original sound and many were curious about their next step. 2002's Judas Christ cemented their change into a goth rock band, doing away with all but a few minor elements of heavy metal and offering an album that was based in the Nosferatu/Sisters of Mercy school of songwriting. Recorded at Copenhagen's Puk Recording Studio, the album also displayed an affirming and positive message, something the band had never really shown on any previous releases. Prey followed in 2003 and marked the band's final effort for Century Media Records; they jumped ship several years later, ultimately signing with Nuclear Blast Records before issuing Amanethes in 2008. ~ Steve Huey 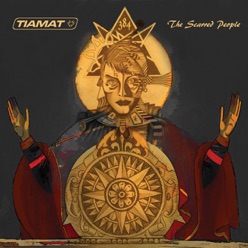 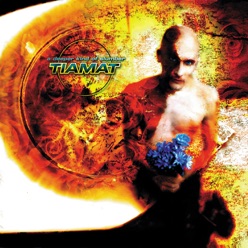 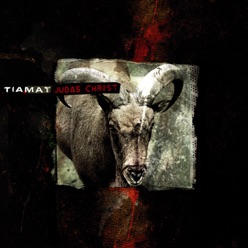