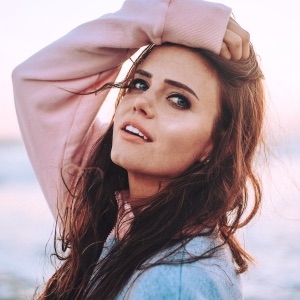 Acerca de Tiffany Alvord
Singer Tiffany Alvord is a sweetly exuberant performer known for her upbeat pop sound. A native of California, Alvord first emerged in 2008 posting songs online. She eventually amassed over three million subscribers, and issued a handful of independent albums including 2011's My Dream and 2014's Legacy.nnBorn Tiffany Lynn Alvord in La Cañada Flintridge, California, Alvord grew up in a large family, the youngest of seven siblings. From a young age she wanted to perform, and started taking piano lessons in elementary school. By age ten she was writing her own songs, and by age 14 had taught herself to play guitar. Along with music, she was also an avid gymnast and competed for almost a decade until suffering an injury during a competition. In 2008, she began sharing her originals and cover songs online. Over the next few years, she built up a loyal following across several social media platforms. In June 2011, Alvord released the independently produced album I've Got It Covered, which featured some of her favorite covers songs. A second album of original material, My Dream, followed that December.nn A year later, she garnered further attention by taking first place and a $25,000 prize in the ArtistSignal competition. Buoyed by her win, she released her 2012 covers follow-up, I've Got It Covered, Vol. 2, followed soon after by her fourth independent album, My Heart Is. That same year, she performed in Times Square during the New Year's Eve celebration. Tours followed, including stints in Asia, Europe, and on the West Coast. After a third volume of cover songs, Alvord issued her fourth studio album, Legacy, in August 2014. The standalone single "I'll Never Be Your Girlfriend" arrived in 2018. ~ Matt Collar 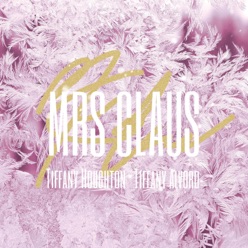 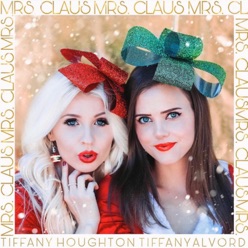 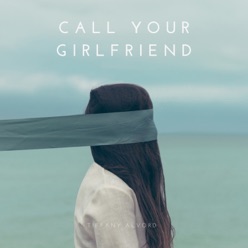