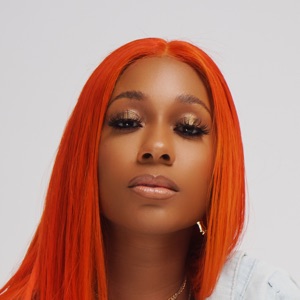 CIUDAD NATAL
New York, NY [The Bronx]
NACIMIENTO
4 de agosto de 1992
Acerca de Tiffany Evans
Prior to turning 13, Tiffany Evans, a singer and actor from the Bronx, won the Grand Champion title in the junior singer division of Star Search. Her singing career stalled a little once she secured a recording contract with Columbia. A couple singles -- including a cover of Stacy Lattisaw's "Let Me Be Your Angel" -- were released during 2003 and 2004, but an eight-song EP was pulled from circulation, just after it had been distributed to a small number of outlets. Her debut album, Tiffany Evans, was finally completed and released in 2007, featuring an assortment of established and up-and-coming collaborators, including Narada Michael Walden, DJ Smurf, Ne-Yo, and songwriting team the Clutch. Ciara guested on lead single "Promise Ring." As an actor, Evans appeared in Diary of a Mad Black Woman and episodes of The District and Law and Order: Special Victims Unit. She also leant her voice to Tarzan II. ~ Andy Kellman 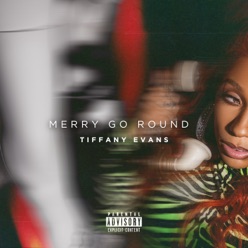 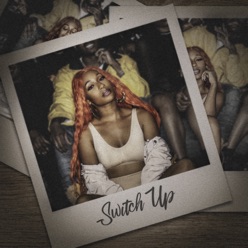 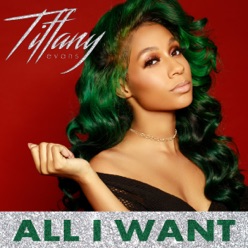