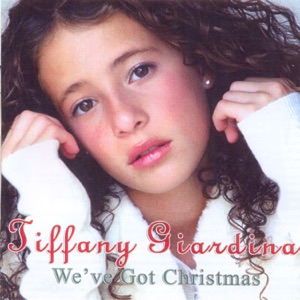 CIUDAD NATAL
New York, NY
NACIMIENTO
4 de noviembre de 1993
Acerca de Tiffany Giardina
It didn't take long for singer and songwriter Tiffany Giardina to get her professional career going. Born November 4, 1993, in New York City, Giardina was already acting and singing by the age of five, and theater was her springboard to all that came after, including Off-Broadway roles in the musicals Annie, Peter Pan, and The Sound of Music, and appearances in comedy sketches on Saturday Night Live and the Late Show with David Letterman. Giardina was only 13 when her holiday song, "Sure Don't Feel Like Christmas," struck an emotional nerve with families missing servicemen during the holidays, and it led to the release of her debut album, We've Got Christmas, in 2006. A quick favorite on Radio Disney, Giardina placed a pair of songs, "No Average Angel" and "Hurry Up and Save Me" (both were also released as singles) on the soundtrack to Another Cinderella Story, while her song "Shine" was featured on the soundtrack for Disney's Tinker Bell. All three songs showed up on Giardina's 2009 sophomore album, No Average Angel, which was released when the singer was only 15-years-old. ~ Steve Leggett 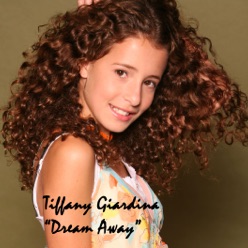 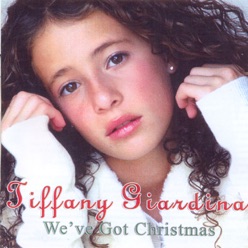