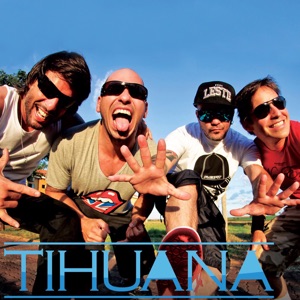 ORIGEN
Sao Paulo, Brazil
FORMACIÓN
2000
Acerca de Tihuana
Brazilian rock group Tihuana was born in 1999 in São Paulo. The band's first record, Ilegal, was released a year after their formation, in 2000. The debut sold an impressive 150,000 copies, going gold in its first year on the market. Their second release, A Vida Nos Ensina, hit the market two years later in 2002, incorporating more Latino and Andean influences than its predecessor. Touring nationally and supported by Brazilian radio, Tihuana developed a strong if underground fan base. Their 2003 release Aqui ou em Qualquer Lugar saw a stylistic return to the hard, visceral rock of their beginnings. In 2005 the band generated their first radio hit to see nationwide airplay, "Renata." The song, speaking out about sex trafficking, created significant buzz around the band and their 2005 self-titled release. Un Dia de Cada Vez (2006) was followed by Tihuana's first international touring, with appearances throughout Japan and the States. Intended to be the group's final recording, the project was meant to demonstrate the height of their instrumental and lyrical maturity, having spent many years on the road developing their individual artistic voice. With better than 700 shows under their belt and five original studio projects on the market, Tihuana developed a notable presence in the Brazilian rock of their day. ~ Evan C. Gutierrez 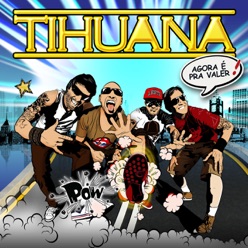 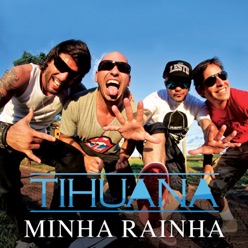 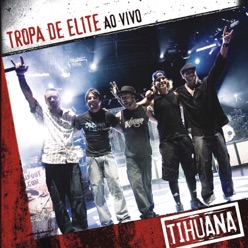