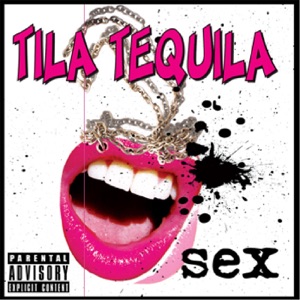 CIUDAD NATAL
Singapore
NACIMIENTO
24 de octubre de 1981
Acerca de Tila Tequila
Though she was born to a Vietnamese family in Singapore, Tila Nguyen spent much of her life in Houston, TX, the place to which her parents had immigrated when she was just one year old. With a childhood full of fights and rebellion (it was in high school that she allegedly got her nickname, Tila Tequila, after an adverse reaction to the alcohol) Tila eventually moved to Hollywood when she was 18 in order to pursue a career there. Soon she was modeling for Playboy and other publications, as well as appearing as a contestant in the 2003 VH1 program Surviving Nugent. Wishing to diversify her portfolio, Tila joined a couple of bands in the L.A. area, and even had a song, "Straight Up," included on the 2005 MySpace Records debut compilation. Tila's real fame, however, came in the form of her MySpace personality. Selling her mixture of sex, candor, and seeming accessibility, Tila soon became the most popular figure on MySpace, with, by early 2007, over 1.7 million friends. Her dedication to self-promotion, along with her good looks, paid off. In 2006 she was given a record deal on Will.i.am Music Group (run by the Black Eyed Peas frontman), an Au0026M imprint. Although she initially accepted the offer, she released her first single, the Lil Jon-produced "I Love U," in late February 2007, claiming she had decided to reject the major-label path in order to stay true to herself and her music and to continue her D.I.Y. approach to fame. Her debut EP, Sex, then came out the following month on the D.C.-based indie label The Saturday Team. ~ Marisa Brown 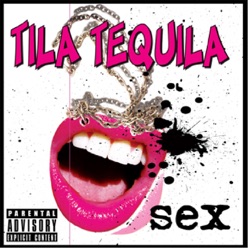 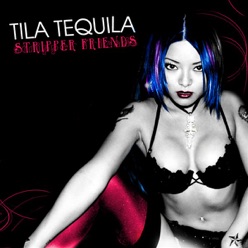 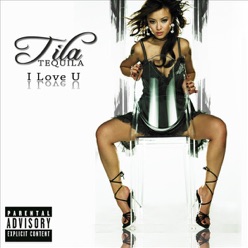