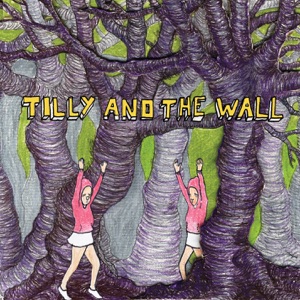 ORIGEN
Omaha, NE
FORMACIÓN
2001
Acerca de Tilly and The Wall
Hailing from the musical hotbed of Omaha, Nebraska, the indie pop anomaly Tilly and the Wall formed in 2001 out of the ashes of several groups -- including Conor Oberst's pre-Bright Eyes endeavor, Park Avenue -- and gained some underground recognition for their unorthodox approach to percussion, forsaking the traditional drum kit for the amplified tap shoes of dancer Jamie Williams (as well as hand percussion supplied by vocalists Neely Jenkins and Kianna Alarid). Rounded out by guitarist/vocalist Derek Pressnall and keyboardist Nick White (a contributor to Bright Eyes' live sets), the five-piece recorded a six-track demo titled Woo! in Oberst's basement that passed through enough hands to allow Tilly and the Wall an opportunity to tour. The group settled down to record, issuing a 7" titled 7 Inch on Rue Royal Records and subsequently convened to record their debut full-length, due out as the flagship release on Team Love, Oberst's sister label to Saddle Creek, in the spring of 2004. Released two years later, Bottoms of Barrels found a more confident and warmer sound from the band. Derek Pressnall and Jamie Williams married soon after its release, with fellow indie poppers Of Montreal serving as the wedding band. After another round of touring, O arrived in 2008, featuring several songs that showcased a louder, more aggressive side of Tilly and the Wall. The band appeared on Sesame Street performing a version of the ABC song, then struck gold with "Pot Kettle Black" as it appeared on TV ads and movie soundtracks. After taking a long break, the group returned in 2012 with a decidedly more strident and forceful musical approach influenced by politics and dance punk. Team Love released Heavy Mood in the fall of 2012. ~ Gregory McIntosh

Discografía de Tilly and The Wall 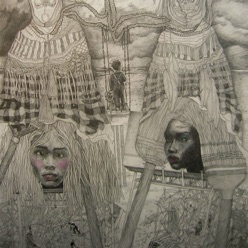 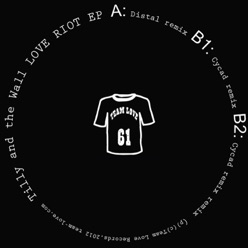 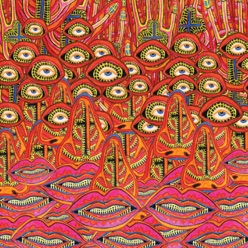 Tilly and The Wall en Marzo