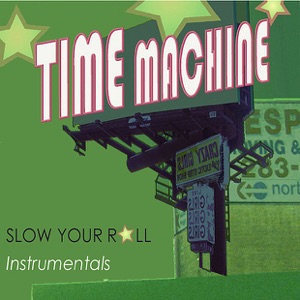 ORIGEN
Washington DC
FORMACIÓN
agosto de 1999
Acerca de Time Machine
This rap group formed in Washington, D.C., in August 1999. At the time, DJ Mekalek, whose real name is Jay Gatsby, and Rhode Island native DJ Jaysonic, born Jayson Sonico, were collaborating on the latter's Hot Air album. DJ Comel, also known as Eric Latham, was asked to add lyrics to the final verse of one of the album's tracks, entitled "Block Troopin'," and from there the group was formed. Creating new songs with producer Stoerok, Time Machine issued 12" records on Emerge Music. The releases garnered the attention of various radio charts and resulted in a smash hit in Japan. In 2001, the group relocated to Rhode Island and began working on its full-length debut. During this time the group released the single "Personal Ads," which was released on its own label, Glow-in-the-Dark Records. In 2003, after sharing the stage with acts such as Common, the Beatnuts, and People Under the Stairs, the group moved to Los Angeles to finish its debut album. The album, entitled Slow Your Roll, was released in spring 2004 and had guest appearances from Special K and Edan. Four years later, the group returned with Life Is Expensive. ~ Jason MacNeil 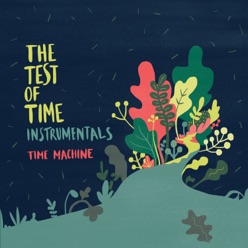 The Test of Time Instrumentals
2019 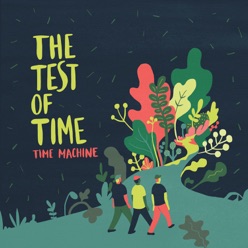 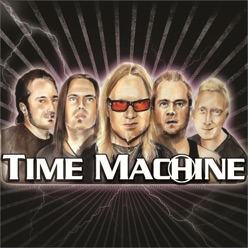