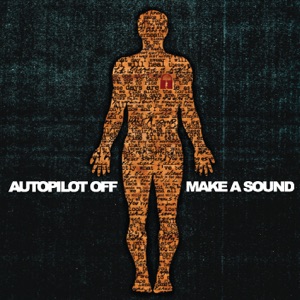 ORIGEN
Orange County, NY
FORMACIÓN
1996
Acerca de Autopilot Off
Autopilot Off is an emo-punk four-piece from Orange County, NY. Composed of Chris Hughes (guitar), Chris Johnson (guitar/vocals), Phil Robinson (drums), and Rob Kucharek (bass), they formed in 1996 under the name Cooter. Building a fan base through its live shows, the group was found sharing stages with the likes of MXPX, Less Than Jake, H20, and Sum 41 throughout the '90s. They eventually issued their debut full-length, Looking Up, in 1999 on Fastmusic. (They later re-released the album under the name Autopilot Off.) Next up came a 2000 split release with Slick Shoes on Fueled by Ramen; the band then changed its name to Autopilot Off prior to signing with Island Records. The guys released their eponymous Island debut EP in the spring of 2002 before the full-length Make a Sound appeared in April 2004. Autopilot Off later left Island, announcing in August 2005 that they would be going on an indefinite hiatus. Hughes went on to form the label Broken English (a part of East West) with producer John Naclerio. ~ Bradley Torreano u0026 Corey Apar 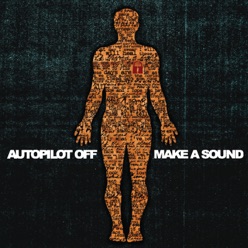 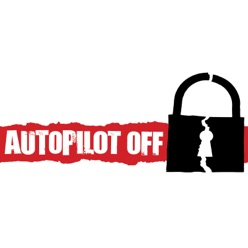