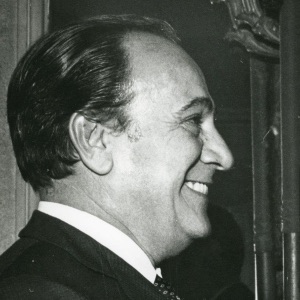 CIUDAD NATAL
Corsica, France
NACIMIENTO
29 de abril de 1907
Acerca de Tino Rossi
One of eight children in a Corsican family, Constantino Rossi, the quintessential "Latin lover," known not just for his music but for his good looks and film roles, began performing at an early age, and not wanting to stay in the family business, left Corsica for mainland France as a teenager, competing in amateur singing contests while working for a mortgage company to support himself. Though a failed marriage detoured him and his career briefly, eventually, in 1929, a promoter saw Rossi performing and signed him to a short tour circuit. Although that and the two songs he recorded with Parlophone, "O Ciuciarella" and "Ninni Nanni," didn't bring him immediate success, in 1933 Columbia offered him the deal he wanted. In October of the next year Rossi represented Corsica in La Parade de France, where he was met with much acclaim, but his fame didn't truly commence until he began starring in films (which were accompanied by songs), including 1937's Naples au Baiser de Feu.nn WWII and the immediate time after was a prolific period for Rossi, as he continued to make more films, most of them just working to highlight his good looks and vocal talents, one of which was 1946's Destins, which contained what would become Rossi's most popular song, "Petit Papa Noël." In 1955 he starred in the operetta Méditerranée, and in the following years he continued performing around France and the world. At the age of 75 Rossi gave a three-month-long stint of farewell concerts in Paris, and although their overwhelming popularity earned the performer a recording contract with Pathé Marconi, he died shortly after in his home in the Parisian suburbs on September 26, 1983. ~ Marisa Brown 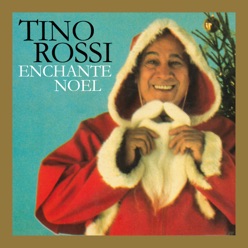 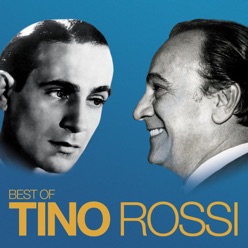 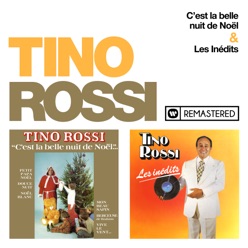