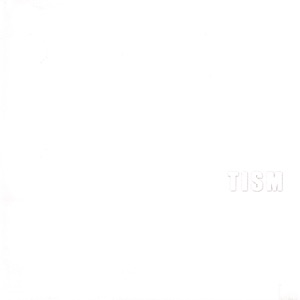 Acerca de Tism
TISM (short for This Is Serious, Mum), formed in Melbourne, Australia in 1982, and, after a couple of false starts, became one the most popular underground groups of the Australian music scene. Amazingly, the band even managed to receive some commercial success in the mid-'90s.nn TISM have what can only be described as a twisted sense of humor. But whereas bands like They Might Be Giants use their humor to write pop songs with quirky lyrics, TISM use theirs to viciously lampoon anyone and anything. Literally, nothing is sacred, and the band attempts to be as offensive as possible with mixed, although sometimes hilarious, results.nn TISM are not publicity-shy in any way, but every time they appear in public (which includes live gigs) they wear masks to hide their identities. Officially, their lineup consists of Ron Hitler-Barassi (vocals), Humphrey B. Flaubert (vocals and drums), Eugene de la Hot Croix Bun (vocals and keyboards), John St. Peenis (formerly saxophone, now vocals), Jock Cheese (bass), Les Miserables (vocals), and Tokin Blackman (formerly known as Tony Coitus) (guitar). Past members include Marco Fessey (saxophone) and Leak Van Vlahen (guitar).nn Forming in Melbourne in 1982, the band wrote to Eddie Van Halen and Australian politician Paul Keating offering them the position of lead tambourine in the band. Both declined.nn It wasn't until 1985 that TISM's recordings began to see the light of day. Their debut single "Defecate on my Face" was released that year, although it wasn't until their third single, "40 Years -- Then Death" was released that one of their songs was deemed fit to be played on radio.nn A rising tide of interest greeted the band in 1986 following the release of their debut album, Form and Meaning Reach Ultimate Communion. An attempted interview at this time by a well-known music magazine was treated in a typical TISM manner: the journalist stood at the opposite end of a football ground to the band, and shouted questions to them through a megaphone. The answers were then shouted back through another megaphone. To make things even more difficult, a long piece of string ran between the band and the journalist -- the string had to be kept taut or the band wouldn't co-operate.nn In 1988, the album that made their name on the underground circuit appeared. Entitled Great Truckin' Songs of the Renaissance, the album was full of guitar pop and the same twisted, tasteless lyrics that had been a feature of their work to date. Several singles were released from the album, including "The Ballad of John Bonham's Coke Roadie," "I'm Interested in Apathy," "40 Years -- Then Death," and "Saturday Night Palsy." The last single hovered in the lower regions of the Australian charts, and prompted a popular television show to invite the band to perform the single. TISM performed, but in a move designed to infuriate the show's producers, performed the single with 28 bandmembers, all in full costume.nn In 1990, the follow-up, Hot Dogma, was released, but this failed to generate a great deal of interest and sold poorly. None of the TISM sense of humor had been lost here, and song titles from this album included "(I'm Gonna Sit Right Down) And Whittle Away My Furniture," "While My Catarrh Gently Weeps," and "Leo's Toltoy".nn The next year, TISM were fired from their record company for being too difficult to work with. However, the small label Shock Records bought the rights to their back catalog and re-released some of their earlier work as a full-length album, Gentlemen, Start Your Egos in 1992.nn This was the catalyst for the band to record another disc, the Beasts of Suburban EP. It was more of the same anarchy, and featured a song entitled "Get Thee to a Nunnery," which was an attack on popular Australian childrens' television presenter Sophie Lee, although the band claimed to respect her work.nn In 1993, another only mildly-successful disc, Australia the Lucky C*** was released. While not commercially successful, it proved to be one of their more controversial. The original cover art featured a koala with a syringe in its mouth, drawn in a similar style to art work by well-known Australian designer Ken Done. Done sued the band a week after the release of the disc, and it was withdrawn, but was re-released soon after with new cover art under the title Censored Due to Legal Advice.nn Following this release, TISM found themselves in something of a rut. They had been unable to recapture the success of Great Truckin' Songs, and their later releases had been notorious due to surrounding controversy rather than for the music they contained. As a result, their next album Machiavelli and the Four Seasons, released in 1996, marked a substantial change in direction for the band.nn Machiavelli saw synthesizers and dance music replace the guitar pop of earlier releases, and, as a consequence, became their biggest commercial success. This was also helped by favorable reviews at the time. The album went gold in Australia, and a number of singles were released from it, including "Jung Talent Time," "Greg! The Stop Sign!" (a song that ridiculed television advertisements about avoiding road fatalities and featured superb Beach Boys-style harmonies), "All Homeboys are Dickheads," and "(He'll Never Be An) Ol' Man River." The latter featured some of the more tasteless TISM lyrics for some time ("I'm on the drug that killed River Phoenix"). Despite this, or perhaps because of it, the song became hugely popular.nn Two years later, in 1998, TISM re-appeared with another album of dance music-inspired anarchy. This record, entitled www.tism.wanker.com, did not receive flattering reviews and failed to match the success of its predecessor. Several singles became minor hits, including "Whatareya?" (which attempted to divide Australian men into two categories - "yobs" and "wankers") and "Thunderbirds Are Coming Out." A third single, "I Might Be a C***, but I'm Not a F****** C***," was released, but, not surprisingly, was not picked up by radio. ~ Jonathan Lewis 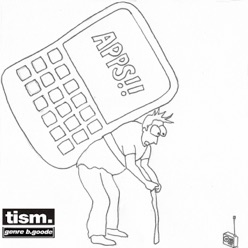 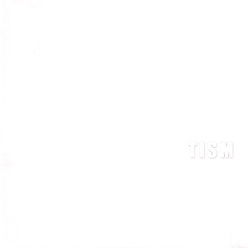 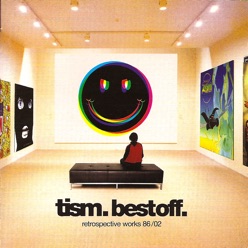