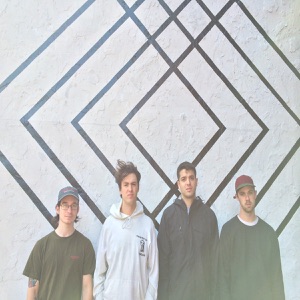 ORIGEN
Kingston, PA
FORMACIÓN
2003
Acerca de Title Fight
Formed in 2003 in Kingston, Pennsylvania, Title Fight serves as a throwback to the early days of emo and post-hardcore, combining a driving, guitar-driven sound with anxious and gravelly hardcore vocals. The group initially formed as a trio consisting of Jamie Rhoden on guitar and vocals, as well as twin brothers Ned Russin and Ben Russin on bass and drums, eventually adding guitarist Shane Moran in 2005. The band released a number of singles and EPs that would eventually be compiled on 2009s The Last Thing You Forget, released on Run for Cover. In 2011 the band signed on with SideOneDummy Records, and set to work on their proper full-length debut. Wanting to do things right, Title Fight turned to hardcore mainstay Walter Schreifels (formerly of Youth of Today and Gorilla Biscuits) to produce their album, and later that year released the Billboard-charting Shed. A hectic and successful year of touring followed its release as the band toured the U.S., Europe, and Australia with bands like Rise Against and Touché Amoré. They followed up with the Will Yip-produced Floral Green in 2012 before leaving SideOneDummy. A 2013 EP called Spring Songs was released by Revelation Records and in 2014 Title Fight announced that they had signed with ANTI Records to release their third LP 2015's Hypervision. ~ Gregory Heaney u0026 Timothy Monger 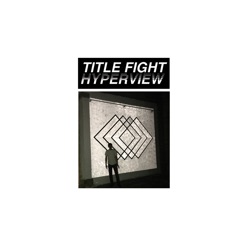 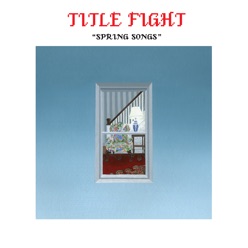 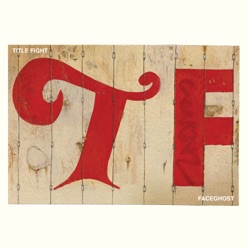