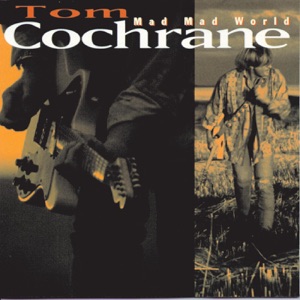 CIUDAD NATAL
Lynn Lake, Manitoba, Canada
NACIMIENTO
14 de mayo de 1953
Acerca de Tom Cochrane
Juno Award winner Tom Cochrane first caught the public's attention in the '80s when he was the lead singer of the popular Canadian rock group Red Rider. Other early members were guitarist Ken Greer, drummer Rob Baker, keyboardist Peter Boynton, and bassist Jeff Jones. The band recorded several well-received albums. By the next decade, Cochrane was taking the spotlight by turning to a prolific solo career that encompassed a heavy touring schedule that carried him across Canada and saw him find favor in the United States as well. He recorded a number of albums and had some big hits, such as "Life Is a Highway." All of the overnight success came from years of hard work that started in his childhood when he first began penning musical tunes.nn Cochrane was born in 1953 in Lynn Lake, a mining town in Manitoba, Canada. His family moved to Ontario before he was of school age. It was there that he wrote his first song when he was only 11, and was the proud owner of his first guitar before he hit his teens. Once Cochrane was old enough to enter bars, he started landing jobs entertaining in them. In 1974, he signed a contact with Daffodil Records to record a debut album, Hang on to Your Resistance. The album didn't make even a tiny wave in the music world, probably for lack of promotion instead of quality. Cochrane didn't give up. He found gigs where he could, and worked day jobs like dishwasher, taxicab driver, and delivery man so he could eat and keep a roof over his head.nn By 1980 Cochrane had earned plenty of experience and a spot as lead singer for a group known as Red Rider. That same year, the band released their debut album, Don't Fight It. The full-length offering sold better than hoped for, and brought in rave reviews and a gold hit single, "White Hot." Over the next few years, Red Rider recorded over half-a-dozen albums and pulled off several big hits, many written by Cochrane. There was serious trouble in the group by 1984, and things quickly fell apart. When the pieces were put back together, the band had a longer name, Tom Cochrane u0026 Red Rider. In 1987, the group claimed a Juno Award for Group of the Year. Cochrane had grown a large enough fan base on his own by this point that his failed solo debut was re-released by Capitol Records. He went on to complete two more albums with Red Rider: Victory Day in 1988 and The Symphony Session in 1989.nn In 1991, Cochrane once again stepped out on his own with the superb album Mad Mad World. Its success carried over from his homeland into the United States. In 1993, he switched to the EMI label for his next album, Ashes to Diamonds: A Collection. Through the '90s he completed other full-length offerings, such as Ragged Ass Road, Songs of a Circling Spirit, and X-Ray Sierra. Two compilations, Anthology and Trapeze: The Collection, arrived in 2002, followed by No Stranger in 2006. ~ Charlotte Dillon 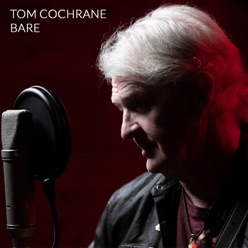 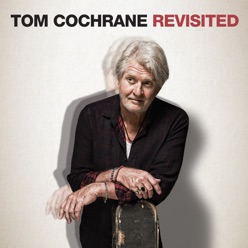 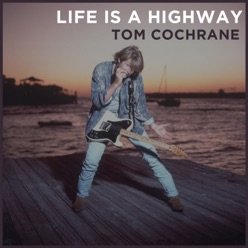