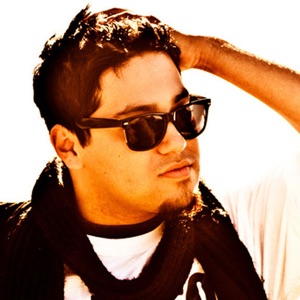 FORMACIÓN
1993
Acerca de Tonic
Vocalist/guitarist Emerson Hart formed the alternative/roots band Tonic in 1993 with guitarist Jeff Russo (a childhood friend), bassist Dan Rothchild, and drummer Kevin Shepard. After gigging around Los Angeles, the foursome signed with Au0026M Records. For the recording of their debut album, producer Jack Joseph Puig (Jellyfish, the Black Crowes) gave Tonic a decidedly rootsy feel, with the addition of lap steel and mandolin. The album, titled Lemon Parade, was released in July 1996. After replacing the departed Rothchild with Dan Lavery, the band contributed to soundtracks including Scream 2, The X Files, and Clay Pigeons before returning in 1999 with Sugar. Three years later, Tonic returned with Head On Straight. "Take Me As I Am" was a smash hit on modern rock radio; however, Tonic's shining moment came in early 2003 when they received two Grammy nominations -- one for Best Rock Performance By A Duo or Group With Vocal for "Take Me As I Am" and Best Rock Album. The band went on hiatus in 2004, but returned in 2008 to tour and begin work on a new eponymous album, which arrived in 2010. ~ John Bush 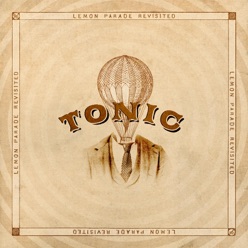 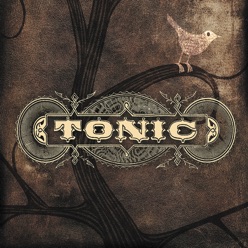 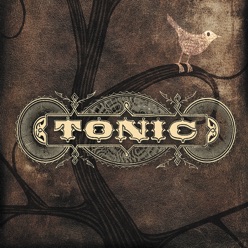